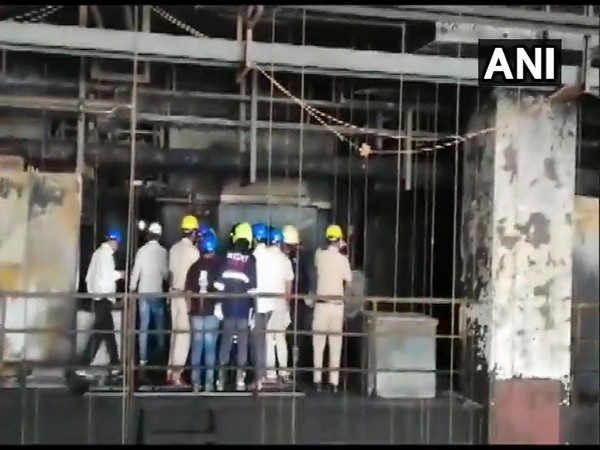 Pune (Maharashtra) [India], January 22 (ANI): A day after a fire broke out at the Manjari plant of Serum Institute of India in Pune, a forensic team of the state government on Friday visited the incident site to collect samples for investigation.

Hours later, another fire broke out again in one of the compartments of the building at SII.

The SII has announced a compensation of Rs 25 lakhs each to the families of deceased.

Maharashtra Chief Minister Uddhav Thackeray has assured that he is closely monitoring the situation and had directed officials to investigate the matter. (ANI)