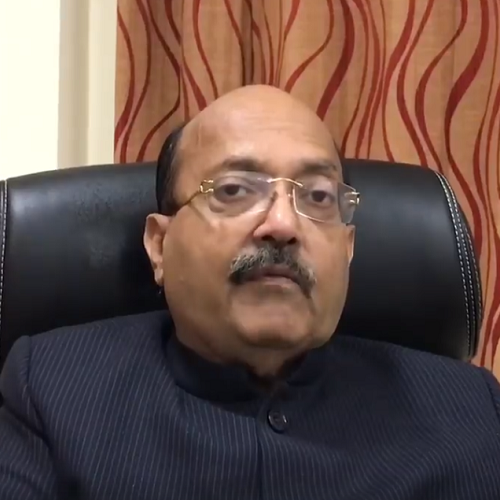 He was undergoing treatment at a hospital in Singapore for several months.
Several leaders paid tributes to Singh.

Union minister Nitin Gadkari said in a tweet that he felt very sad to hear the news of the demise of Amar Singh. “May his soul rest in peace,” he said.

DD news tweeted: “Rajya Sabha MP Amar Singh passes away; he was undergoing treatment at a hospital in Singapore for several months.”

BJP leader Shahnawaz Hussain also paid his tributes. “Sad at demise of Amar Singh. He was friend of friends,” Hussain said in a tweet. (ANI)