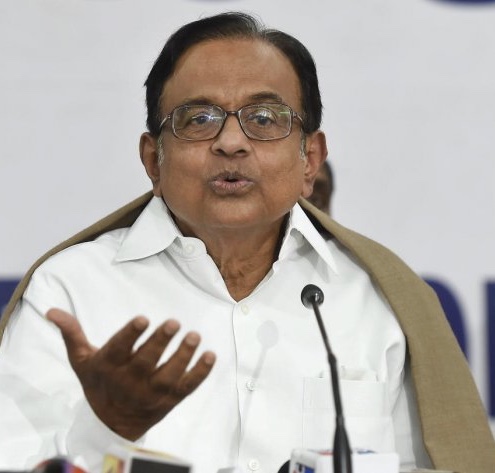 Delhi High Court denied the anticipatory bail plea to Chidambaram, saying he seems to be the “kingpin” and “key conspirator” in the case and needs to be interrogated in custody for the investigation to be effective.

Mr. Chidambaram is accused of facilitating foreign investment in the INX Media company in 2007, as Finance Minister in the Congress-led UPA government, at the instance of his son Karti Chidambaram, who allegedly received kickbacks for his role.