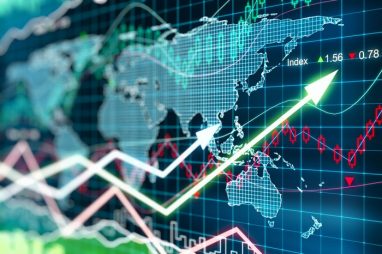 The latest data released by the Ministry of Statistics and Programme Implementation’s CSO is in line with the Reserve Bank of India’s (RBI’s) estimate. The first advance estimate of FY20 gross value added (GVA) growth stood at 4.9 per cent. The economic growth slowed to 4.5 per cent in the second quarter of current fiscal as against 5 per cent in the first quarter.