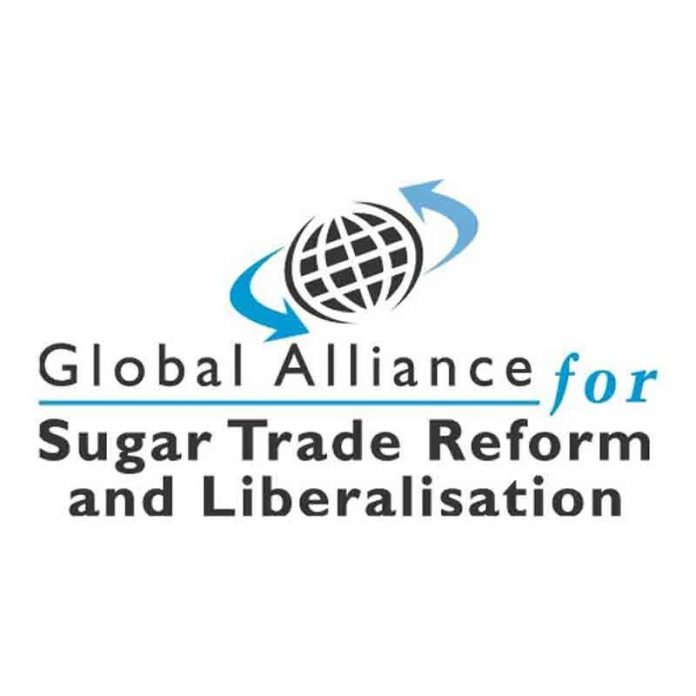 The Global Sugar Alliance (GSA) members in a meeting in London this week called on India to fully comply with its international commitments and urged all countries to redouble efforts to fix the World Trade Organization (WTO).

The members expressed that the sugar industry needs a trade system that works and they have three priorities:
1. India complying with its WTO commitments.
2. Restoring a fully and well-functioning WTO dispute settlement system and appellate body.
3. Strengthening the WTO’s rules-based global trading system with countries committing to ambitious reductions in trade- and production-distorting domestic supports and increasing trade liberalism – not a retreating into protectionism.

“To promote predictability and security in the multilateral trading system, restoration of the WTO Appellate Body is a matter of priority and urgency.” He further added.

Guatemala – Leopoldo Bolanos, International Trader, Association of Sugar Producers of Guatemala (ASAZGUA) welcomed India’s decision not to use export subsidies in 2022/23 and to accelerate the roll out of its ethanol fuel-blending roadmap, a substantial investment on climate action. He said, “Consistent with WTO Ministers 2015 decision to ban agricultural export subsidies, we call on India to announce that sugar export subsidies will be permanently removed. An important next step is for India to reduce the unrealistically high sugarcane price supports in accordance with the WTO panel decision.”

“The fact that world sugar market prices are presently so strong reflects both global supply issues and India’s decision not to directly subsidise sugar exports, with subsidised sugarcane prices the threat of surplus Indian production remains.”

Executive Director of The Brazilian Sugarcane Industry Association (UNICA), Eduardo Leao de Sousa said, “India’s commitment to ongoing investment in the development of its ethanol industry is good news for sugarcane producers and the world environment. The sugarcane industry can help meet the challenge of feeding the growing world population, and the production of ethanol can reduce pressures on climate change.
This can be done in a sustainable way, without excessive sugarcane price supports.

Brazil is working closely to help India take the next steps, matching the significant steps taken in the ethanol production with an increased blending profile and the accelerated introduction of flex-fuel vehicles will ensure the success of the program.”

Sandra Marsden, President, Canadian Sugar Institute said, “The WTO’s ruling that India’s sugar supports were in breach of its commitments underscored the importance of an enforceable rules-based trading system. Unsubsidised international trade in agriculture has a critical role to play in achieving both sustainable global food security and reducing pressures on climate change.”

Vibul Panitvong, Chairman of the Executive Board, Thai Sugar Millers Corporation, said,  “All Global Sugar Alliance members were urging their governments to work together as a matter of urgency to fix the WTO impasse. Improving the environment and reducing climate pressures are the benefits that can flow from an unsubsidised open trading system that enables each country to take full advantage of their comparative advantages.”