The sugar traders from the world expect that the global market may face shortage of sugar for next two years and they have to depend on India where production is increasing.

The situation will continue for next year also where the deficit may increase to 6 million tons, he said.

The reason behind the demand supply gap is the bad weather has affected the sugarcane output in Thailand. Europe has declined production and Brazil is focusing on ethanol production rather than sugar production. This has left the world to depend on the sugar output from India where sugar output is rising. The Indian government has approved an export subsidy in December for sugar is smaller than the traders expected.

The Indian subsidy decision impacted the rally in New York where the futures climbed 15% last year, maximum since 2016. The first day of the trading in 2021 witnessed gains extended to the highest since 2017 May. This was fueled by the weak dollar.

“The fundamentals as well as the macro tailwinds are compelling us to bank on prices,” said de Souza. 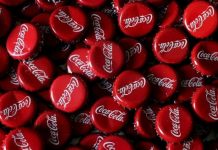 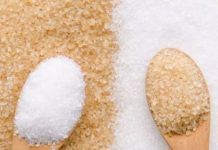 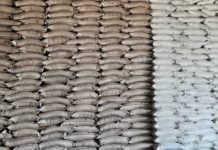 China reduces sugar import as stocks pile up in warehouses