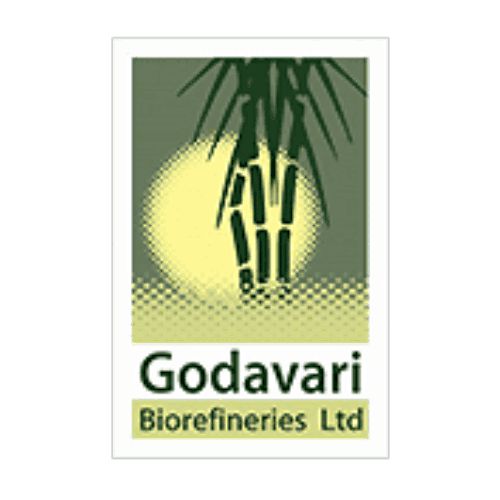 Last week Hon’ble Prime Minister Shri Narendra Modi during the World Environment Day event released the “Report of the Expert Committee on Road Map for ethanol blending in India 2020-2025”. The Government of India released E-20 Notification directing Oil Companies to sell ethanol blended petrol with percentage of ethanol up to 20% from 1st April 2023; and BIS Specifications for higher ethanol blends E12 & E15. The programme is designed so that maximum are accrued to the farmers by way of increase in their income. It is expected that around 165 LMT of grains will be utilized for the production of ethanol thereby creating additional demand and consequently increase in the income by farmers. By 2025, the Government of India is targeting to divert excess sugar to the tune of 60 LMT produced annually for the production of ethanol in order to make timely payments to farmers. More than ₹40,000 crore of investment is expected to come in the expansion / new projects of distilleries which will not only create job opportunities but also spur the economic growth in the area. Also, it is expected that around ₹30,000 crore of foreign exchange will annually be saved once 20% ethanol blending with petrol is achieved by 2025, thus also a step towards “Atmanirbhar Bharat”. In the current ethanol supply year, which started in October, India plans to have 10% ethanol-blending with gasoline. As much as 4 billion litres of ethanol will be needed for achieving a 10% mixing ratio. For 20% by 2023, 10 billion (1,000 crore) litres will be needed.

Sharing views on the development Mr. Samir Somaiya, CMD – Godavari Biorefineries Ltd. said,“The new Roadmap announced by the Honourable Prime Minister, Shri Narendra Modi, on the occasion of the World Environment Day is visionary. The program recognizes the biomass surplus in the country as an asset. The sugarcane surplus in India will find its way in meeting a part of India’s energy needs, provide a cleaner burning fuel, mitigate climate change, and provide stability to sugarcane farmer incomes across the country. The advancing of the 20% ethanol blending mandate to 2025 by the Government of India is in response to the increase in ethanol capacities across the Indian sugar industry. The Government also plans to introduce E20 as a fuel by 2023. The industry will have optionality in choosing between ethanol and sugar and will have stable cash flows and a remarkable opportunity for growth. These policies will transform the face of the industry and indeed the rural economy.”

Speaking on how Godavari Biorefineries is aligning itself with the country’s vision, he shared, “Godavari Biorefineries has already expanded its capacity for making ethanol from 200 to 400 klpd in the last 2 years. We will now expand to 600 klpd in 2022. Our aim will be to deliver more than 100 million litres to this programme. In the future, we will be working to add additional feedstocks to supplement our ethanol production from sugarcane. We are working on feedstocks like maize, sugar beet and 2G to further add to our ethanol production in the future. We are working closely with farmers on their varietal choice of cane, intercropping and agronomy to help them get better yields and output.”

“The Government is also encouraging the production of Bio-CNG and EVs. Sugarcane processing factories can also make Bio-CNG and are already surplus in electricity as they cogenerate power. Godavari is excited to participate in and lead the transition in the industry.” Somaiya further added.