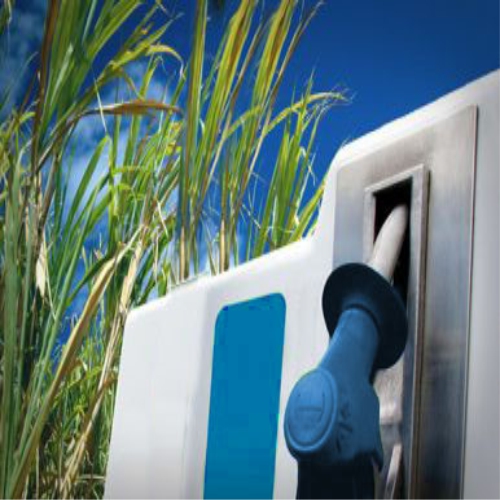 New Delhi, Feb 6 (PTI) The government has allowed export of bio-fuels from special economic zones (SEZs) and export-oriented units (EoUs) with certain conditions, according to a notice of the directorate general of foreign trade.

In August 2018, the government imposed restrictions on export of bio-fuels for non-fuel purposes.

After this restriction, exporters operating from SEZs and EoUs made representations to remove this prohibition stating they only use imported material for export of final product.

They also informed government authorities that SEZ units have been granted letter of approval for export of bio-fuels and EoU units have obligations to fulfil under an export promotion scheme.

“Considering the hardship faced by the trade community and the fact that production of bio-fuels in EoU/SEZ would be from imported feedstock, therefore, it would not impact the domestic production/consumption. Hence, the restriction as applicable to DTA (domestic tariff area) may not be extended to EoU/SEZ,” the DGFT notice said.

SEZs and EoUs are export-oriented units outside the ambit of domestic customs laws.

“Members of trade and industry are informed that export of bio-fuels for non-fuel purposes from EoU/SEZ will be regulated” under certain rules of SEZs and foreign trade policy, it added.

It said that the feedstock for production of bio-fuel for export from these areas should be from imported sources only.

Before August 2018, exports of these items were allowed without any restrictions.

Similarly, export of petroleum oil and oils obtained from bituminous minerals increased to USD 8 million in 2017-18 from USD 0.54 million in the previous fiscal.

Biodiesel and mixtures shipments rose to USD 5.36 million in the last financial year from USD 2.73 million in 2016-17.

Last year, the directorate had also imposed restriction on import of bio-fuels including ethyl alcohol and other denatured spirits, bio-diesel, petroleum oils and oils obtained from bituminous minerals other than crude.