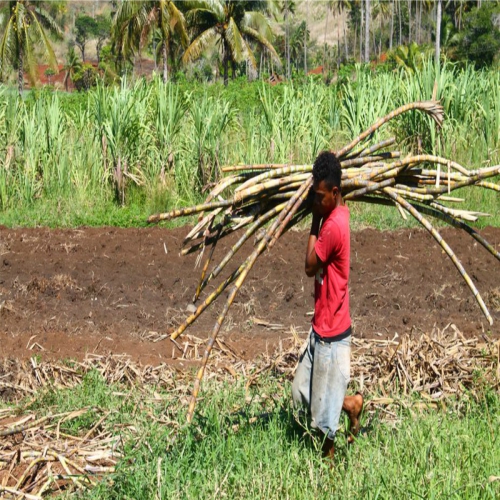 New Delhi, Jan 24 (PTI) The government will soon announce a package for farmers to boost their income, Minister of State for Agriculture Parshottam Rupala said Thursday amid speculations that the Centre is considering various measures to address distress in the farm sector.

The minister, however, did not clarify whether the relief package would be part of the upcoming Budget on February 1 or it will be announced before that.

Rupala also declined to share recommendations sent to the Finance Ministry for the Budget of 2019-20 fiscal.

“You will not have to wait for a long time,” Rupala said while replying to a query about the proposed package for farmers.

Sources had earlier said that the government is considering waiving interest on crop loans for farmers who pay on time, costing an additional Rs 15,000 crore to the exchequer. There is also a proposal to completely waive premium for taking insurance policy for food crops.

The Centre is also evaluating the scheme followed by the Telangana and Odisha governments wherein a fixed amount is transferred directly to farmers.

Earlier addressing the National Conference on Agriculture Zaid/Summer Campaign 2019, the minister said the government is focusing on increasing area under cultivation  between Rabi (winter-sown) and Kharif (summer-sown) seasons so that farmers income can be increased.

This is the first time a campaign has been initiated to focus on these aspects, he added.

Agriculture Secretary Sanjay Agarwal said the acreage in the summer crop season is about 45 lakh hectares currently, of which 20 lakh hectare is rice.

Rice output in this season is around 4.5 million tonnes from 20 lakh hectares.

The government is targeting to increase area of non-rice crops like pulses, coarse cereals and oilseeds to 50 lakh hectares from the current 25 lakh hectares, he said, adding that this would take the total area under summer season to 70 lakh hectares.

“We do not want to increase area under rice that requires more water,” Agriculture Commissioner S K Malhotra said.

The commissioner said the production of non-rice crops in summer season could double to 5 million tonnes if targeted increase in area is achieved.