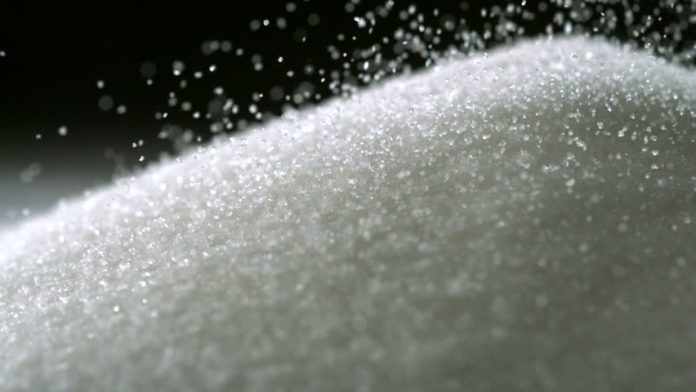 The minister said sugar availability will be more than the estimated annual demand of 25 million tonnes. Sugar production in top three producing states of Uttar Pradesh, Maharashtra and Karnataka is pegged at 10.1 million tonnes, 9.05 million tonnes and 3.15 million tonnes, respectively, in 2017-18 year, according to the data placed before Parliament.

In a separate reply, the minister said that the country had a stock of 15.8 million tonnes till February of this year. On exports, he said about 5.5 lakh tonnes of sugar has been exported up to January, out of which 99 percent has been done under the Advance Authorisation Scheme.

The government will take necessary measures at appropriate time to promote export of sugar, if required, depending upon the domestic production and availability, he added.