Home All News Government Puts Restrictions On Export Of Bio-Fuels 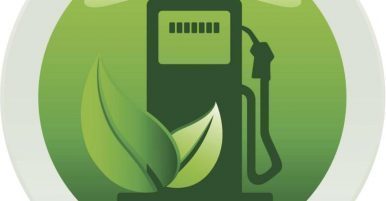 New Delhi, Aug 29 (PTI) The government today imposed restrictions on export of bio-fuels within days of putting similar conditions for its imports.

A licence is required for both exports and imports of bio-fuels.

Earlier exports of these items were allowed without any restrictions.

“Export policy of bio-fuels is revised from free to restricted as per the national policy on biofuels 2018,” the Directorate General of Foreign Trade (DGFT) said in a notification.

Similarly, exports of petroleum oil and oils obtained from bituminous minerals increased to USD 8 million in 2017-18 from USD 0.54 million in the previous fiscal.

Biodiesel and mixtures shipments rose to USD 5.36 million in the last financial years from USD 2.73 million in 2016-17.

The directorate had last week imposed restriction on import of bio-fuels including ethyl alcohol and other denatured spirits, bio-diesel, petroleum oils and oils obtained from bituminous minerals other than crude.

In an another notification, DGFT, which is under the commerce ministry, said that it has now permitted import of petroleum bitumen and other residues of petroleum oils or oils obtained from bituminous minerals.