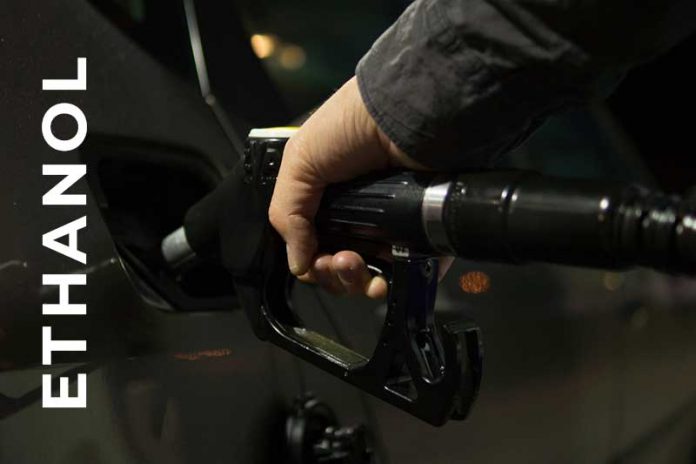 New Delhi [India], January 11 (ANI): The phased rollout of 20 per cent ethanol blending in India will commence this April, the Union Ministry of Petroleum and Natural Gas said on Tuesday.

With a focus on cleaner sources of energy, the government is also setting up five 2G ethanol biorefineries — Panipat (Parali) in Haryana, Bathinda in Punjab, Bargarh (Parali) in Odisha, Numaligarh (Bamboo-based) in Assam, and Devangere in Karnataka.

Also, the Centre increased the rate for Compressed Biogas (CBG) plants from Rs 46 per kg to Rs 54 per kg and is taking steps to ensure bio manure produced during CBG production is bundled with fertilizers like urea.

Last week, Union Cabinet formally approved the National Green Hydrogen Mission, which aims to make India a global hub for producing, utilising, and exporting such technologies. The initial financial outlay for the mission is pegged at Rs 19,744 crore, which includes research and development activities.

The green hydrogen mission will gradually lead to the decarbonization of industrial, transport, and energy sectors; a reduction in dependence on imported fossil fuels, among others.

Under the Hydrogen Mission, the government aims to raise annual green hydrogen production to 5 million tonnes, renewable energy capacity addition of about 125 gigawatts, attract over Rs 8 lakh crore in investments, lakhs of jobs, and most importantly over Rs 1 lakh crore cumulative reduction of fossil fuel imports.

India meets a sizable portion of its energy needs through imports, and diversifying indigenous sources is seen as an avenue to reduce the dependence on imported fuel.

“India’s petroleum refineries constitute the majority of demand for the fuel, and MoP&NG will aggressively pursue green hydrogen to support the development of the nascent industry. OMCs are targeting the installation of Alternate Fuel Stations (EV charging/ CNG/ LPG/ LNG/ CBG etc.) at 22,000 Retail Outlets by May 2024,” the petroleum ministry said.

What did India pledge for climate mitigation and ultimately net zero emission:

At the COP26 summit in Glasgow in late 2021, Prime Minister Narendra Modi committed to an ambitious five-part “Panchamrit” pledge, including reaching 500 GW of non-fossil electricity capacity, to generate half of all energy requirements from renewables, to reduce emissions by 1 billion tons by 2030.

India also aims to reduce the emissions intensity of GDP by 45 per cent. Finally, India commits to net-zero emissions by 2070.

Walking the talk, India has gone ahead and banned the use of several single-use plastics starting July 2022.

The adverse impacts of littered single-use plastic items plastic on both terrestrial and aquatic ecosystems, including in marine environments are globally recognized. (ANI)