Home All News Government To Unveil Another Sugar Package Soon 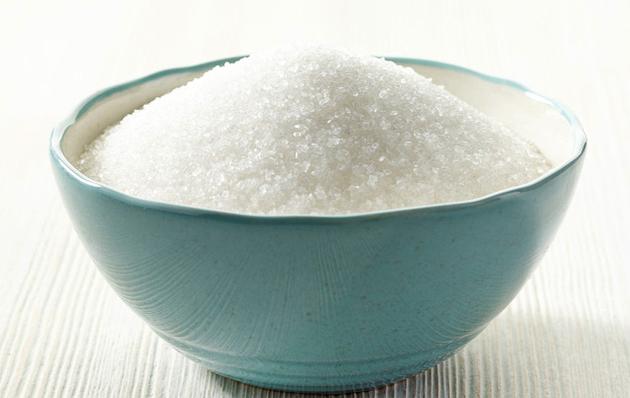 To help clear massive cane arrears, the Centre is exploring a raft of proposals, including offering an interest subsidy of more than Rs 1,300 crore on loans to sugar mills to raise their ethanol production capacity and creating a buffer stock of 3 million tonnes of sugar for a year, sources told FE.

The options are aimed at containing a current slide in sugar prices that has bled the industry, and also help mills manufacture more biofuel to diversify their product basket and cut reliance on sugar sales revenue.

The government will have to bear a carrying cost of Rs 1,200 crore a year for the creation of the proposed buffer stock. Moreover, a two-year moratorium on repayment on the loans for increasing ethanol production could be provided to sugar mills. The government will pay a part of the total interest burden over five years, which is expected to be in excess of Rs 4,400 crore.

While the Centre has been helping the sugar industry clear cane dues in recent years through loans and interest subsidy, the steps haven’t prevented arrears from piling up in regular intervals when sugar prices drop, thanks to generous and unreasonable hikes in cane prices by both the Centre and states like Uttar Pradesh.

In June 2015, the Centre had offered a loan package worth Rs 6,000 crore with a 10% interest subsidy on it for one year. In December 2013, it had announced a loan package of Rs 6,600 crore, with a 12% interest subsidy for five years. However, as has been pointed out repeatedly, unless the basic issue of cane pricing is resolved by the central and state governments, massive arrears will keep surfacing in future as well.

Nevertheless, the latest push to ethanol will help mills improve their margins. At present, the country has an ethanol production capacity of 270 crore litres, according to an industry estimate. Mills will be supplying as much as 158 crore litres of ethanol for blending with petrol in the current ethanol marketing year.

Sugar mills have already threatened to stop operations in the next marketing year starting October, ahead of the crucial 2019 general elections, expressing inability to cope with huge losses. According to the Indian Sugar Mills Association (Isma), sugar prices have crashed by 25-30% in the current marketing year that started in October 2017, inflating cane costs — based on the fair and remunerative price (FRP) set by the Centre — to as much as 90-100% of mills’ sugar sales revenue. Cane costs linked to the state advised price fixed by Uttar Pradesh is even higher. This has resulted in cane arrears piling up to as much as Rs 21,675 crore as of April 15.

The Centre has already announced a Rs 5.50 per quintal subsidy to farmers for cane supplies. The Goods and Services Tax (GST) Council is weighing the possibility of imposing a cess on sugar and trimming the GST rate on ethanol, a cane by-product, from the current 18% to 12% so that the benefits can be passed on to mills to clear cane dues. It has also scrapped an export duty on sugar and mandated that mills must ship out a portion of their production, in a bid to cut massive surplus inventory.

Isma has said mills are losing as much as Rs 63 on purchases of each quintal of cane at FRP, based on the Rangarajan panel’s linkage formula; hence the massive arrears. The Rangarajan panel had in 2012 suggested that farmers be paid 75% of mills’ realisations from sugar for cane supplies, or 70% of sales proceeds from sugar and other cane by-products like bagasse, molasses and pressmud.