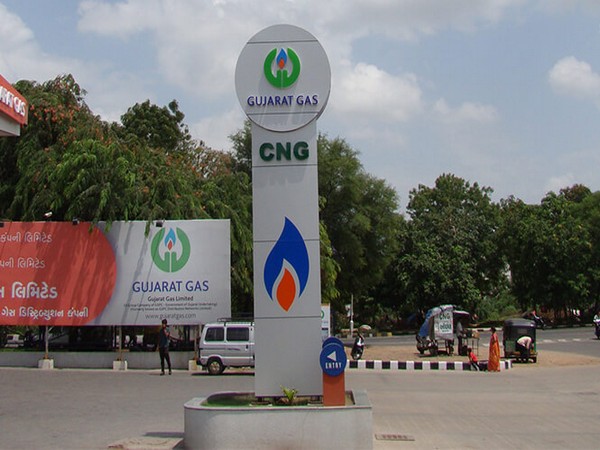 New Delhi [India], July 26 (ANI): The government has set a target to increase the share of natural gas in the country’s energy mix to 15 per cent by 2030 from the current around 6.3 per cent, Minister of State for Petroleum and Natural Gas Rameswar Teli said on Monday.

In a written reply to a question in the Rajya Sabha, Teli said the government has taken various initiatives to achieve the target.

Initiatives taken by the government to increase the share of natural gas in the energy mix include expansion of the national gas grid to about 33,500 km from the current 21,715 km; expansion of City Gas Distribution (CGD) network; setting up of Liquefied Natural Gas terminals and allocation of domestic gas to Compressed Natural Gas (Transport) / Piped Natural Gas (Domestic) in no cut category.

Other initiatives include allowing marketing and pricing freedom to gas produced from high pressure/high-temperature areas, deep water & ultra-deepwater and from coal seams; and Sustainable Alternative Towards Affordable Transportation (SATAT) initiatives to promote Bio-CNG.

Providing Piped Natural Gas (PNG) connections and establishment of Compressed Natural Gas (CNG) stations is part of the development of CGD network and the same is carried out by the entities authorized by Petroleum and Natural Gas Regulatory Board (PNGRB).

The CNG Stations and PNG connections are being provided by authorised entities as per timelines prescribed by PNGRB from time to time.

As on May 31, 2022, a total 95.21 lakh PNG (Domestic) connections have been provided and 4531 CNG (Transport) stations have been established by the authorised entities.

After completion of 11A city gas distribution (CGD) round, 295 Geographical Areas (GAs) have been authorised which inter alia cover 98 per cent of India’s population and 88 per cent of its GAs. As per the Minimum Work Programme, CGD entities authorised upto 11A round, have to provide 12.33 crore PNG connections and establish 17,700 CNG stations by 2030 including in rural and urban areas, the minister informed the upper house of the Parliament. (ANI)