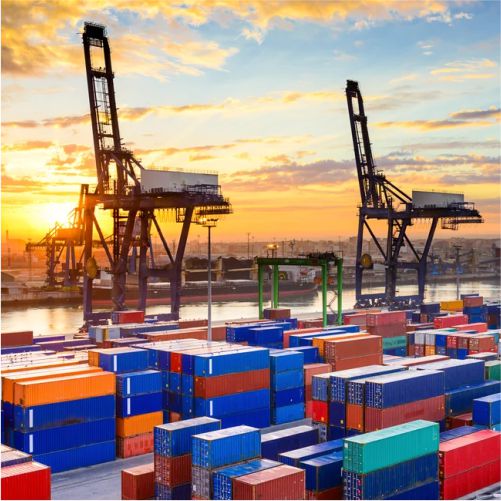 To bring ease to the domestic fuel supply crunch, Government of India has decided to impose an export tax on petrol, diesel and jet fuel (ATF) shipped overseas. The Government has also imposed a windfall tax on crude oil produced domestically by companies.

Following are the details of the Notifications issued regarding Customs duties on 30th June 2022. The details are as follows:

A.   PETROLEUM CRUDE
A cess of Rs 23,250 per tonne (by way of special additional excise duty-SAED) has been imposed on crude.
Crude prices have risen sharply in recent months. The domestic crude producers sell crude to domestic refineries at international parity prices. As a result, the domestic crude producers are making windfall gains. Taking this into account, a cess of Rs. 23250 per tonne has been imposed on crude. Import of crude would not be subject to this cess.

Crude is sold by domestic producer at international parity price. This cess will have no adverse impact, whatsoever, on domestic petroleum products/fuel prices. Further, small producers, whose annual production of crude in the preceding financial year is less than 2
million barrels will be exempt from this cess.

Also, to incentivise an additional production over preceding year, no cess will be imposed on such quantity of crude that is produced in excess of last year production by a crude producer. As stated above, this measure would not impact crude prices or the prices of petroleum products and fuels.

B. HSD and PETROL
Special additional excise duty/Cesses has been imposed on exports of petrol and diesel at the rate of Rs.6 per litre on Petrol and Rs.13 per litre on diesel. While crude prices have increased sharply in recent months, the prices of HSD and Petrol have shown a sharper increase. The refiners export these products at globally prevailing prices, which are very high. As exports are becoming highly remunerative, it has been seen that certain refiners are drying out their pumps in the domestic market.

In view of this, cesses equal to Rs 6 per litre on Petrol and Rs 13 per litre on diesel have been imposed on their exports. These cesses would apply to any export of diesel and Petrol from the country.

ODOP items to be available at petrol pumps in Uttar Pradesh