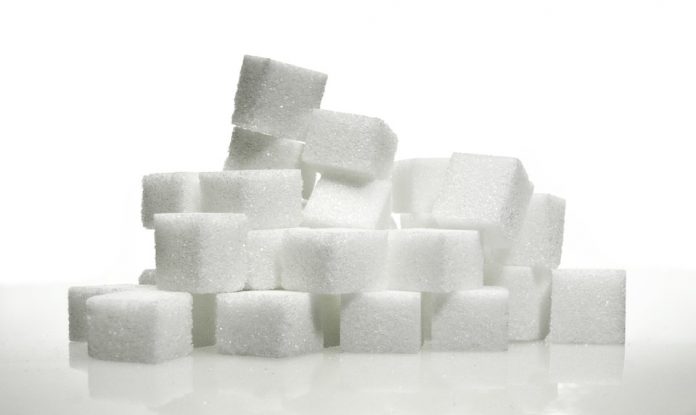 To fund schemes and keep fiscal deficit under control at 3.3 per cent in a pre-poll year, the finance ministry has decided to take the additional cess imposition route, check revenue expenditure and push the tax machinery to raise collections. The steps are required as many populist measures are likely to be rolled out, which may raise the government expenditures.

“We will fund the schemes through fresh fund generations to avoid the additional need to borrow more,” said an official.

With global pressures on crude oil, rupee fluctuations and high bond yields, the central bank could hike rates through the year to check the rising inflation, the official said. Also with the likely US Fed rate hike and escalation in trade wars, the fiscal path may be difficult. But the actual impact could be known only in January at the revised estimate stage, he said and added then we would have a better picture on expenditures and tax collections and would be able to gauge the need, if any, for additional borrowings and also the fiscal deficit position.

In the scenario when Indian economy, market and rupee are affected by global headwinds, the 3.3 per cent fiscal deficit target may be tinkered with, the official remarked.

The fiscal deficit touched 55 per cent of budget estimate by May, in just two months of the current financial year, but it is lower than the year-ago period figure of 67 per cent as the government has kept revenue expenditure on a tight leash.

As per the CGA figures, the deficit in April-May amounted to Rs 3.5 lakh crore, 7.5 per cent lower than a year ago. While the capital expenditure increased by 21.4 per cent, the revenue expenditure remained flat.

The recent announcement of MSP hike for kharif crops, which may cost the government Rs 35,000 crore, the Rs 8,000 crore package for the sugar sector and the national health protection scheme, which will kick off in October, are all high expenditure schemes. To fund such programmes, which were not budgeted in the 2018-19 budget, the government needs to explore new avenues of fund generation.

While for the MSP scheme, the government is considering 1 per cent cess on luxury items.

The Union cabinet last month approved a Rs 8,500 crore bailout package for the sugar industry to help the cash-starved mills to clear dues to farmers over lower payments and the build-up of cane arrears.

But with the sugar cess proposal not finding any favour with a GoM set up to look into the possibilities, the government would seek other avenues where the cess could be worked out with agreement within GST, said the source or it may seek to increase the proposed agri cess proposal from 1 per cent which would be composite enough to include sugar as well instead of a separate sugar cess.