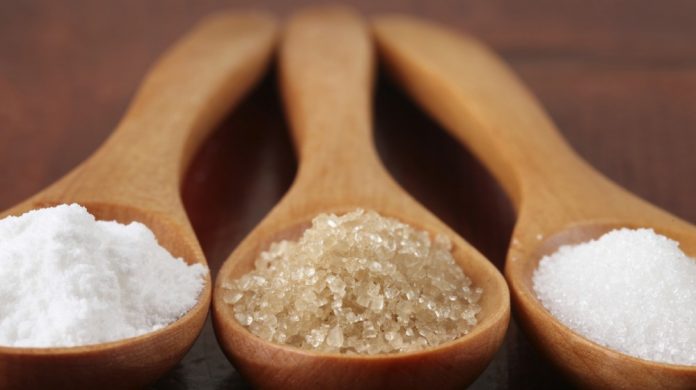 The government is considering a proposal to liberalise the Approved Permit (AP) in a move to break the monopoly on sugar import so as to reduce the retail price of the commodity, the Dewan Rakyat was told today.

Deputy Domestic Trade and Consumer Affairs Minister Chong Chieng Jen said the move to review the sugar import licences, that had dragged on for decades, was taken seriously to reduce the burden of the people.

“The price of sugar is now based on the world raw sugar price and taking into account the administrative cost, refinery operations, logistics and manufacturer, wholesaler and retailer margins.

“After taking into account these costs, the government feels it is impossible to reduce the retail price of sugar to RM1.50 per kg. The retail price in Malaysia now is RM2.95 per kg for white coarse sugar and RM3.05 for white granulated sugar, the lowest prices among the ASEAN countries,” he said.

Chong was replying to a question from Pang Hok Liong (PH-Labis) who had wanted the ministry to state whether it would issue more APs to sugar importers so that the price of sugar could be reduced to RM1.50 per kg or even lower.

Chong said the government had to consider other factors as well, such as the impact on the manufacturing industry and the quality of refined sugar before adjusting the price of sugar.

Comparing the prices of sugar in the country and the region, he said the commodity cost RM3.58 per kg in Indonesia, RM4.41 per kg in Vietnam and RM4.65 per kg in Singapore.

Chong also said that the ministry would look into a proposal to ensure that sugar refineries had the halal certificate.

The matter was raised by Datuk Dr Noraini Ahmad (BN-Parit Sulong) in a supplementary question. She had wanted to know how the ministry ensured the quality and cleanliness of raw sugar when the importing companies were not required to have the halal certificate.

Chong reproved Noraini for bringing up the issue of the halal certificate only after the government had changed hands from the Barisan Nasional (BN) to Pakatan Harapan (PH).

“Currently, five factories are importing and refining raw sugar and they have been doing this for decades, but the question of whether they had the halal certificate was never brought up before.