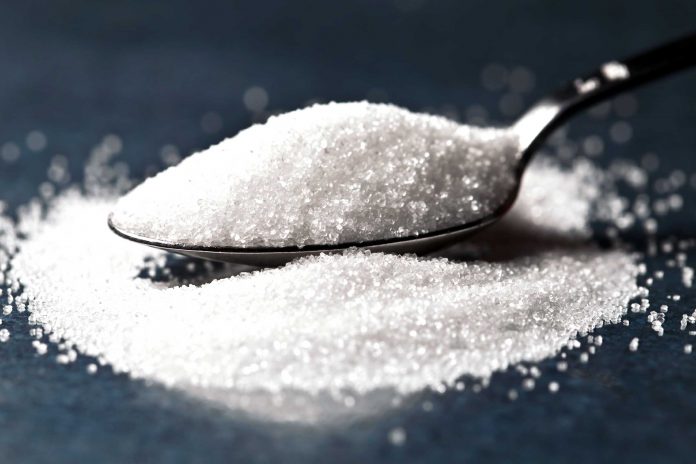 The Union Government has issued an order to recontrol the sugar prices in India. Called the Sugar Price Control Order 2018, the government has fixed the wholesale rate of sugar at Rs 29 per kg, and has barred producers of sugar from selling it below the fixed rates.

Besides, through this order, the government has asked the sugar producers to hold a stock of sugar, as prescribed by the government.

The order stated that no producer of sugar shall sell or agree to sell or otherwise dispose off or deliver or agree to deliver white sugar or refined sugar in the domestic market or remove white sugar or refined sugar from the godowns of the factory in which it is produced for sale in the domestic market, at a rate below Rs 29 per kg until further orders.

It added that the powers exercisable by it for enforcing this Order shall also be exercisable by the state governments and Union Territory (UT) administrations.

The order also stated that under Section 3 of the Essential Commodities Act, 1955 (10 of 1955), read with Clauses 4 and 5 of the Sugar (Control) Order, 1966, the Central government directed that every producer producing sugar by the vacuum pan process shall hold such quantity of white sugar or refined sugar at the end of each month, as may be specified by the Central Government for each month.

The Central government, meanwhile, will be issuing orders from time to time to fix the price of the sugar based on the fair and remunerative price of sugarcane, the conversion costs for production of sugar from sugarcane, the realisation of profit from by-products generated in the process of sugar production and such other costs as it may consider relevant.

Under this order, the government has given itself powers to inspect, and seize in the events of violations of the order.

Meanwhile, according to the sugar industry sources, the curb on monthly sales and stock shall have an adverse impact on the availability of the cash in the sector, wherein the cane arrears have crossed the Rs 22,000-crore mark.

Abinash Verma, director general, Indian Sugar Mills’ Association (ISMA), said, “The decision to impose stock-holding limits on sugar mills tantamount to controls on sugar sales, which is not the right way to move into the future. What is concerning is that there is no idea or proposal for the rationalisation of the cane pricing policy, which is actually the main reason for all the problems of the industry today.”

Recently the Union government approved a bailout package for the sugar sector worth Rs 7,000 crore, to solve the problem of liquidity of sugar mills, which resulted in arrears to farmers worth approximately Rs 22,000 crore.

In the same meeting, it was also decided that the Sugar Price (Control) Order, 2018, would be notified under the Essential Commodities Act, 1955 to fix the minimum selling price of white/refined sugar at the mill gate, below which no white/refined sugar can be sold and delivered by a sugar mill in the domestic market.