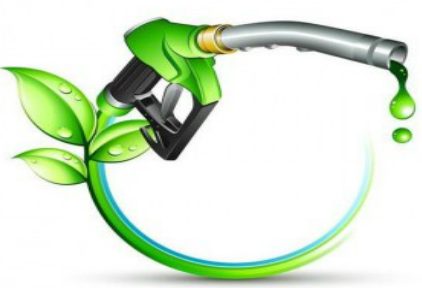 The government has so far received around 150 proposals from sugar mills like Bajaj Hindustan, seeking soft loan under a recently launched scheme for expansion and setting up of a new ethanol capacity, a senior Food Ministry official said today.

In June, the government had announced a soft loan of Rs 4,440 crore to mills for creating ethanol capacity and also promised to bear an interest subvention of Rs 1,332 crore over a period of five years including moratorium period of one year. This was one of the measures taken to help cash-starved mills to clear huge dues of cane growers.
Sugar mills have shown interest to build ethanol capacity which are under scrutiny currently.

Maximum proposals received are from mills based out of Uttar Pradesh, the country’s largest sugarcane producing state. The proposals are for expansion as well as establishment of new ethanol capacity, the official said.
It is not necessary that an approval from the ministry to a proposal is binding on the banks to sanction the loan, the official added.

“Once we approve, the proposal will be placed before the Department of Financial Services in the Finance Ministry, which will be further vetted and sent to a concerned nodal bank. The bank will see the project report, balance sheet of the mill and take a call,” the official said.

At present, most banks are not keen to provide loan to sugar mills due to risks associated with the sugar sector because of its cyclic nature. However, it need to be seen how many mills will be able to avail the soft loan at a subsidised interest rate under the scheme to augment the ethanol production. Under the scheme, the government is encouraging building additional ethanol production capacity as it would help diversion of cane during surplus season.