Facebook
Linkedin
Twitter
Home All News Govt Should Allow Market Forces And Mutual Interest Between The Miller And... 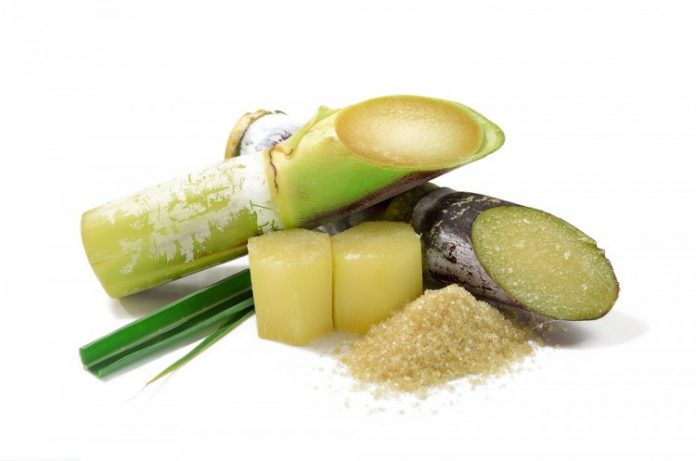 For almost 20 months, from late-April 2016 to nearly the end of 2017, the Centre imposed stock limits on sugar. No trader could hold more than 500 tonnes at a time and had to sell any stock within 30 days of its purchase. Similar stockholding limits were extended to mills in September and October, to preempt any “hoarding” by them as well. Also, a 20 per cent duty was clamped on sugar exports, even as five lakh tonnes (lt) of duty-free imports was allowed last year.

Cut to the present and the policy stance has reversed from pro-consumer to pro-producer. On Wednesday, the Narendra Modi government announced a floor price of Rs 29 per kg, below which no mill can sell sugar. Besides, every mill will now have to hold a minimum stock, to prevent sale of any extra sugar that might push prices below Rs 29/kg. The government will further finance the creation of a 30-lt buffer stock. This sugar will remain in mill godowns, but the interest and carrying costs would be borne using taxpayer money.

The latest policy measures, ostensibly to help clear payment of arrears of around Rs 22,000 crore to sugarcane farmers, will only make a bad problem worse. Today, there is too much of sugar in India. Total availability from opening stocks of 40 lt and production of over 320 lt during the 2017-18 season (October-September) will far exceed the estimated domestic consumption of 260 lt. Worse, the coming season is expected to see an even higher output of 340 lt. With so much surplus stocks, it would be impossible for mills to sustain the government-fixed minimum price of Rs 29/kg, unless there are controls on how much quantity they can sell. But what will mills do with their excess sugar? And if they don’t sell, how will they pay farmers? A scenario could well arise where millers could face legal action for not paying farmers the government-determined price for cane or for selling sugar beyond their quotas in order to be able to pay.

The solution to the problem is clear. If too much sugar is being produced now, there’s no point in trying to prevent its prices from falling. With a transparent cane pricing formula linked to mills’ realisations from sugar and by-products, farmers would switch to other crops. Likewise, when there is a shortage, the government should allow sugar prices to rise in the natural course, rather than clamping stock limits, restricting exports and flooding the market with cheap imports. Mills cannot do without cane, which only farmers can supply. The latter, too, need mills to buy their cane.