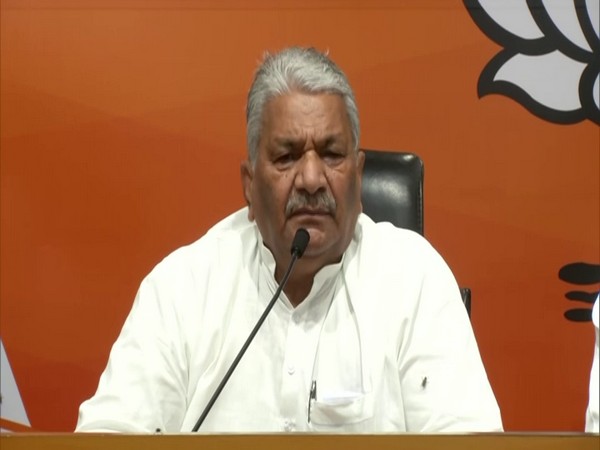 “I want to thank PM Modi for increasing the Fair and Remunerative Price (FRP) which is paid on sugarcane to Rs 290 per quintal which will be based on a 10 per cent recovery. When the recovery increases beyond 10 per cent, then on every point 1 per cent rise, additional Rs 2.90 is paid per quintal. Even if a farmer has less than 9.5 per cent recovery, their Fair and Remunerative Price (FRP) will be Rs 275 per quintal,” said MP Vijay Pal Singh Tomar at a press conference.

Tomar further said, “During the UPA government sugarcane was imported from Brazil but when the Modi government came we imposed a 100 per cent import duty and promoted the export of sugarcane by giving incentives to the farmers and as a result, there is surplus production and a record high export of 55 lakh tonnes sugarcane was done in last year.”

When PM Modi came to power, the rate of sugarcane was Rs.2300 per quintal and payments of more than two years were pending but today out of Rs 91,000 crores, more than 85,000 crores payments have been made and the rest will be made soon and both production and payments of farmers have increased during PM Modi government,” added Tomar.

He further said, “During UPA government the production of ethanol was 38 crores litre per year but now 400 crores litre production is there and to make ethanol from the sugarcane, the Modi govt gave Rs 4500 crore package to the sugar mills as a soft loan and most of the mills have started the production of ethanol from sugarcane. More than 8 per cent ethanol is now mixed in petrol and it’s PM Modi dream to include at least 20 per cent till 2025 as it will boost the financial conditions of the sugarcane farmers and reduce India’s import of petrol and also save the environment by generating less pollution”. (ANI)
To receive ChiniMandi updates on WhatsApp, please click on the link below.
WhatsApp Group Link