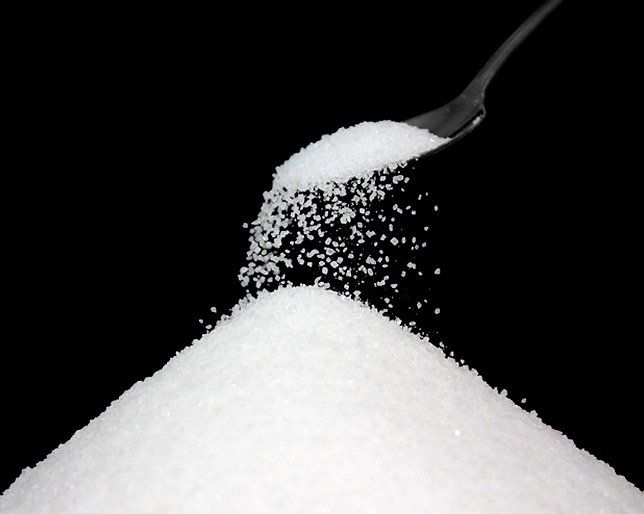 With the central government willing to impose a Rs 3 cess per kg of sugar, the Goods and Services Tax (GST) Council today authorised a group of ministers to take a final call on the matter. The new sugar cess will be over and above the existing levy under GST regime. Currently, sugar attracts five per cent GST.

The decision was taken at the GST Council meet. Union Minister Arun Jaitley attended the meet via videoconferencing from New Delhi. After the meeting with the state finance ministers, Jaitley said that the GST Council decided that a group of ministers should be constituted to take a final call on imposition of cess to raise funds for the sugarcane growers.

The cess will be imposed on the packaged sugar sold by the sugar manufacturing companies. The proposal to impose fresh cess on sugar is aimed at benefitting the cane farmers who are reeling under debt burden. The sugar prices have crashed recently incurring more losses to the sugar factories resulting, in turn, poor payment to cane growing farmers.

The government hopes to raise about Rs 1,540 crore that will be used to pay the dues towards cane farmers who could not be compensated by the loss making sugar factories. In Uttar Pradesh, Maharashtra and Karnataka, arrears worth Rs 19,000 crores need to be paid to farmers by sugar factories.

According to industry body Indian Sugar Mills Association (ISMA), the sugar prices have fallen by Rs 9 per kilo across the country in the last four to five months. The sugar mills are running in losses translating into huge arrears towards the cane growers. Total cane price arrear was over Rs 18,000 crore across the country as of March 15 this year.