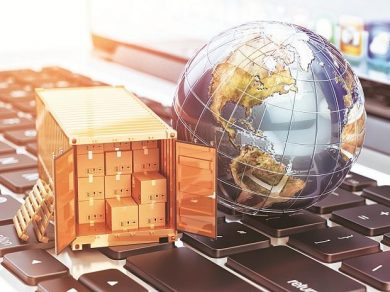 The commerce ministry is working on a new World Trade Organization (WTO)-compliant export incentive scheme for merchandise shipments to replace the existing MEIS, an official said.

Currently, exporters of goods avail of incentives under the Merchandise Exports from India Scheme (MEIS). In this, the government provides duty benefits depending on product and country.

“The work is going on for the drafting of the new scheme, which will replace the existing MEIS. It will be finalised soon. It could be named as rebate of levies,” the official said.

The WTO is a Geneva-based 164 member body which frames rules and norms for global exports and imports. India is a member of this multi-lateral body since January 1, 1995.

The formulation of the new export incentive scheme also assumes significance as the US has dragged India to the WTO’s dispute settlement mechanism over export subsidies, saying that these incentives were harming American companies.

The US has challenged India’s export subsidy programmes such as MEIS in the WTO, asserting that these initiatives harm its companies by creating an uneven playing field.

According to the Federation of Indian Export Organisations (FIEO), the new scheme should include the refund of indirect taxes like on oil and power, state levies such as ‘mandi’ tax and embedded tax.

India’s exports entered the negative zone after five months, contracting 2.15 per cent in September to $27.95 billion even though the trade deficit narrowed to a five-month low of about $14 billion.