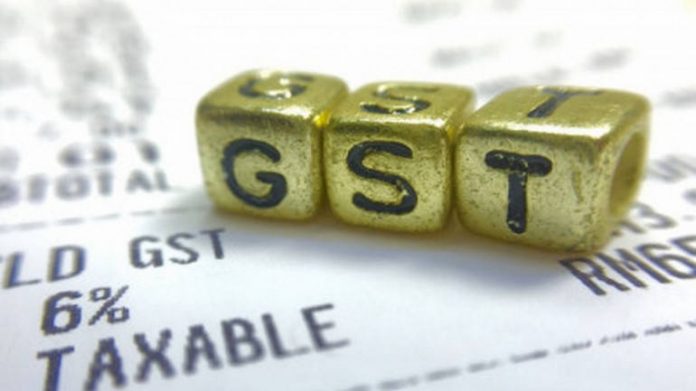 Seeking consumers’ participation in curbing tax evasion, Finance Minister Piyush Goyal on the eve of completion of one year of GST rollout today appealed to them to insist on bill for every purchase saying it would help the government check evasion and reduce tax rate on each item by as much as 4-5 per cent.
He further said the government would start a three-digit consumer helpline number to enable them to lodge complaint against erring traders or any other kind of tax evasion.
Touted as the biggest indirect tax reform since Independence, the Goods and Services Tax (GST) was rolled out last year on July 1.
“I want to appeal to the people that they should demand a bill whenever they go to purchase any goods. If you start asking for a bill…if there’s awareness about this, then we can reduce rates by 4-5 per cent for every item (under GST),” Goyal told reporters here.
He said if any shop says that they will sell at a lower price if the consumer does not demand a bill, then the consumer should immediately file a complaint, he said.
“We will soon provide a three-digit simple number which will work as a call centre where customers can complain. We will ensure full confidentiality of the complainant,” Goyal said.
The endeavour will be to start the helpline number within 15-20 days, he said. A nationwide campaign too could be launched for creating consumer awareness about demanding bills for purchases made.
“If everyone starts giving bill then competition will be on quality and customer service and not on ability to cheat the system,” Goyal said.
He further said the government wants to reduce the burden of taxation on consumers but revenue needs to increase and support of states is also needed to cut rates where it is essential.
With formalisation of economy, the government will have more elbow room to reduce rates, he said.
Goyal also assured small businesses if they face any trouble, then they can write to him and it would be resolved.
He said amendments would be introduced to the GST law in monsoon session to increase composition scheme threshold from the current Rs 1 crore.
The GST Council had last year decided to increase the threshold to Rs 1.5 crore and also decided to amend the law to increase the statutory threshold to Rs 2 crore.