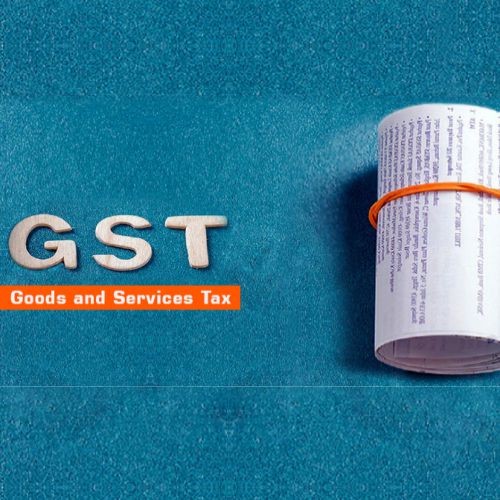 New Delhi: The Directorate General of GST Intelligence (DGGI), Gurugram Zonal Unit (GZU), Haryana has arrested two persons namely Gulshan Dhingra resident of Ramesh Nagar, New Delhi and Sanjay Dhingra resident of Punjabi Bagh, New Delhi who were found involved in fake invoices racket having taxable value of Rs. 931 crore and fraudulently passing/ availing Input Tax Credit (ITC) amounting to Rs. 127 crore through a complex web chain of various entities. Many of these entities were under their control and they also formed separate entities in the name of their employees/ dummy persons and generated fake invoices without actual movement of goods, namely ferrous/ non-ferrous scrap, ingots, nickel cathode etc., thereby causing loss to exchequer by evasion of GST. They availed this fraudulent ITC to offset their GST liability and also passed on such fraudulent ITC to further buyers who availed the same to discharge their GST liability against their outward supplies with an ulterior motive to defraud the Government exchequer. During the course of investigation, their employees/ dummy persons admitted of having no knowledge of movement of above mentioned goods.

Thus, Gulshan Dhingra and Sanjay Dhingra have committed offences under the provisions of Section 132(1)(b) & (c) of the Central Goods & Services Tax Act (CGST), 2017, which are cognizable and non-bailable offences and punishable under Section 132 of the CGST Act, 2017. Consequently, Gulshan Dhingra and Sanjay Dhingra were arrested on 07th October, 2019 under Section 69(1) of the CGST Act, 2017 and produced before Judicial Magistrate in Gurugram Court on 07th October, 2019. Court has sent them to judicial custody till 19th October, 2019. Further investigation in the matter is in progress.