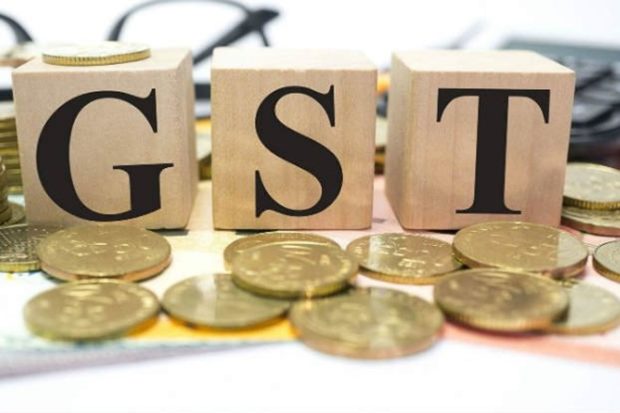 The GST Council on Friday approved converting the GST Network — the IT backbone company — into a wholly government-owned company and simplified return filing mechanism with a single monthly return. It, however, referred proposals to levy cess on sugar and incentives for digital payments to a group of ministers.

After the 27th meeting of the GST Council held through video conference, Finance Minister Arun Jaitley said the Council considered the issue of ownership structure of GSTN and decided that 51% equity held by private entities will be acquired by the Centre and state governments which will eventually hold 50% each in the company. Currently, the Centre holds 24.5% stake and the states own the same equity.
The GST Council felt that GSTN be converted into be a fully owned government company considering the nature of “state” function performed by GSTN as it is handling large-scale invoice level data of lakhs of business entities, including data relating to exports and imports.
Jaitley said the Council also approved a new model of return filing mechanism in which a single monthly return will be filed except by those under the composition scheme and those filing nil returns with no transactions who would continue to file quarterly returns. This will be put in place after six months.

A group of ministers has been formed to examine the issue of levying cess on sugar over and above the GST rate of 5% and a reduction in the GST rate on ethanol. The Finance Minister said the cost of sugar has gone up to Rs 35 a kg while the sale price is Rs 26-28 a kg which has put farmers in distress.

Flagging an unprecedented situation, Jaitley said this is the first case of such a contingency being taken up by the GST Council and it has to be decided what is the best course of action in such situation —whether to levy cess or alternate ways of revenue.
The group of ministers has been asked to consider ways of mobilising revenue for such contingency situations for sugar and issues arising in other commodities also where the cost exceeds the retail prices and farmers are in distress.
The Council also discussed the proposal of a concession of 2% in GST rate where the GST rate is 3% or more, 1% each from applicable CGST and SGST rates on B2C supplies, for which payment is made through cheque or digital mode, subject to a ceiling of Rs 100 per transaction to incentivise promotion of digital payment.

Jaitley said while the majority view was to support this, there were two alternate views — one was against it and the other wanted negative list items to be left out of this.

Major decisions
All taxpayers, excluding a few exceptions like composition dealers, shall file one monthly GST return in place of multiple filings currently required in a month
Return filing dates shall be staggered based on the turnover of the registered person to manage load on the IT system
Composition dealers and dealers having nil transaction shall have the facility to file quarterly return
The monthly return filing system will come into force in six months and the present system of filing of return through GSTR 3B and GSTR 1 forms would continue for not more than six months
The Council referred the issue of incentivising digital payments to a group of state Finance Ministers after some states wanted a negative list