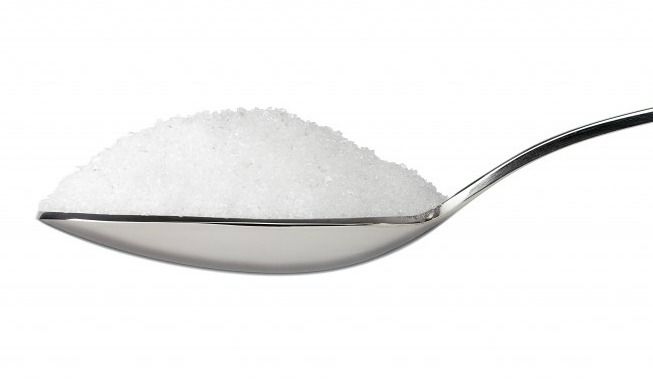 The central government plans to levy a sugar cess of a maximum of Rs 3 on each kilogramme of the sweetener sold by the sugar companies to help raise Rs 1,540 crore fund to pay cane farmers on mills’ behalf, sources said. The cess, which is likely to impact the end consumer, will be levied on the companies in addition to the 5% goods and services tax (GST) currently charged on sugar.

The proposal to impose the cess on sugar will be discussed today at the meeting of GST Council, to be chaired by Union finance minister Arun Jaitley. The meeting will be joined by the state finance ministers through video conferencing. The Council may also discuss slashing the GST rate on ethanol from the current 18%, a demand raised by the oil companies. The other issues on the agenda include giving nod to hike government’s stake in GST Network (GSTN), incentives for digital payments and simplification of GST filing process.

While the proposed cess may augur well for sugar mills as the newly created fund will take care of the pending dues of the cane farmers, experts said the impact will be felt by the consumers.

“The companies will not be able to absorb the cess and are likely to pass it on to the consumers,” said Prashanth Agarwal, Indirect tax Partner at PwC.

Experts feel that not just consumers, companies will also be disappointed by the cess. “Multiple taxes and cess are against the very ethos of GST. This complicates both compliance and operations. It also creates uncertainty in terms of the tax structure under GST” said Agarwal.

Meanwhile, the levy of the cess on sugar will require a new law as it can’t be done through an amendment in the existing laws. “There is no provision under the current laws for such tax,” said an official on the condition of anonymity. If need be, the government can implement it via ordinance route. It may later bring it in the monsoon session of the Parliament, he said.

On Wednesday, the Cabinet had approved the payment of production assistance of Rs 5.5 per quintal of sugarcane crushed during this season to help mills clear arrears to the farmers. If approved, the farmers are likely to get the pending amount in their bank accounts directly from the government.