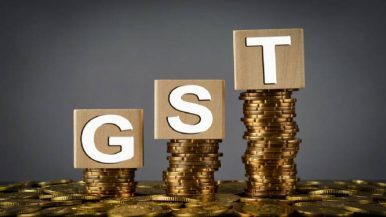 New Delhi, Jan 10 (PTI) In a bid to give relief to small businesses, the GST Council Thursday doubled the exemption limit and raised the threshold for availing the composition scheme.
The GST Council doubled the GST exemption limit to Rs 20 lakh for north eastern states and Rs 40 lakh for the rest of the country, Finance Minister Arun Jaitley told reporters here.
The scope of the GST Composition Scheme, under which small traders and businesses pay a small tax based on turnover rather than value addition, was raised to Rs 1.5 crore from Rs 1 crore.
The twin move would give relief to micro, small and medium enterprises (MSMEs), he said.
The council also allowed Kerala to levy 1 per cent calamity cess on intra-state sales for a period of up to two years.
On including real estate and lottery under the Goods and Services Tax, the council decided for form a seven-member group of ministers after differences of opinion emerged at the meeting, he said.