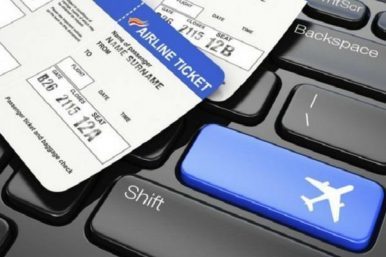 The International Airport Transport Association (IATA) is a grouping of more than 280 airlines. Air India, Jet Airways and Vistara are also members.

The ICAO, part of the UN, is a global aviation body.

The GST rate is 5 per cent and 12 per cent on economy and business class tickets, respectively.

The IATA’s Director General and CEO also said that India’s aviation sector is projected to see 500 million trips “to, from and within” by 2037.

India’s civil aviation sector has recorded 50 months of double-digit growth and it can be “very easily maintain (that) for next 50 months, provided that all nuts and bolts are in place”, Civil Aviation Secretary R N Choubey said.