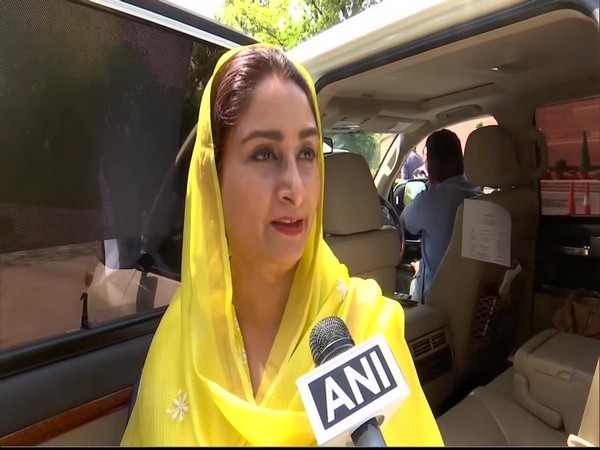 Kinnow harvest season falls between the months of December and March. Union Food Processing Industries Badal, who wrote a letter in this connection to Goyal, congratulating him for launching the Kisan rail initiative, said the cluster of kinnow cultivation, which included adjoining areas from the states of Punjab, Haryana and Rajasthan, was spread over one lakh hectares.

She said the town of Abohar in Punjab functioned as the focal market for aggregation of kinnows and handled twenty five lakh metric tonnes of produce every year.

She said a Kisan rail originating from Abohar could take kinnow to the southern and eastern states where there was a big market for the fruit, adding that the biggest market for the fruit was in Bangalore and Kolkata even as a significant quantity was exported to Bangladesh.

Badal said presently due to the highly perishable nature of the fruit, only 35 to 40 per cent of the harvest reached the end consumers.

“The rest gets wasted due to high temperatures during the road transport over long distances leading to loss for farmers.”

She said the problem was even more acute in the peak harvesting months of February and March as the temperatures started rising in the southern and eastern states.

The Union Minister assured the railway minister that she had been assured by the farmers and traders of the area that the Kisan rail would be utilised to full capacity and would be a viable venture for the Ministry of Railways as well.

She said besides helping the farmers of the three states the Kisan rail would improve the export potential of the fruit to Bangladesh and other South-East Asian countries. (ANI)

Farmers problems should not be linked to politics: Vice President

ChiniMandi - Monday, 20 September 2021
Vice President M Venkaiah Naidu on Sunday said that the problems of the farmers should not be politicised for votes as that will cause divisions in the country.