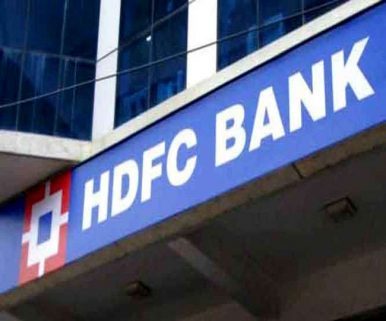 MUMBAI: The body of HDFC Bank Vice-President Siddharth Sanghvi, who went missing last week, was recovered yesterday.  Police have arrested 20-year-old Sarfaraz Shaikh in connection with the crime. Further investigation is underway. Thirty-nine-year-old Sanghvi  was missing from his Kamala Mills office on Wednesday, September 5. The next day, the police traced his car at Kopar Khairne area in Navi Mumbai. A missing person’s complaint was registered by the police at NM Joshi Marg police station.

Shaikh reportedly confessed to murdering Sanghvi on Wednesday. The accused said that after dumping Sanghvi’s body, he took the car to Navi Mumbai. Shaikh is one of the four men was hired to kill the HDFC VP, said sources.