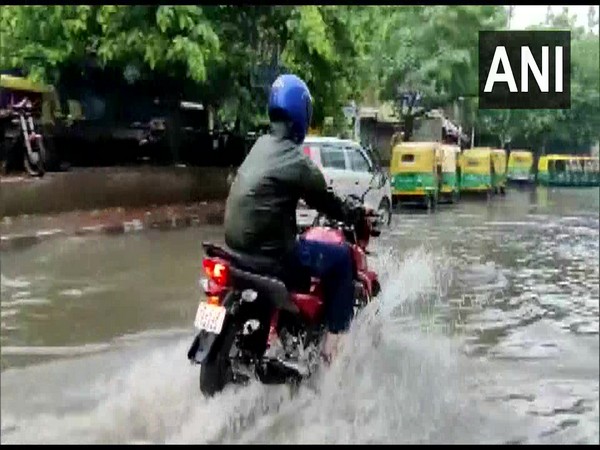 Delhi [India], September 1 (ANI): Due to incessant rainfall in the national capital on Wednesday, the traffic movement at the Delhi-Gurugram expressway was restricted.

A car got stuck in a muddy hole on the road due to huge waterlogging.
Speaking to ANI, a man named Sanjay said, “The holes are not being repaired after the construction work is done. We face a lot of problems as it becomes difficult to see these kinds of muddy holes during incessant rainfall.”

Rain lashed many parts of the national capital and its neighboring areas on Wednesday morning, leading to waterlogging and traffic jams in parts of the city.

Rainfall remains on the forecast from September 1-4. In the month of August, Delhi has recorded 144.7 mm of rainfall till August 30, according to IMD’s rainfall statistics. (ANI)
To receive ChiniMandi updates on WhatsApp, please click on the link below.
WhatsApp Group Link