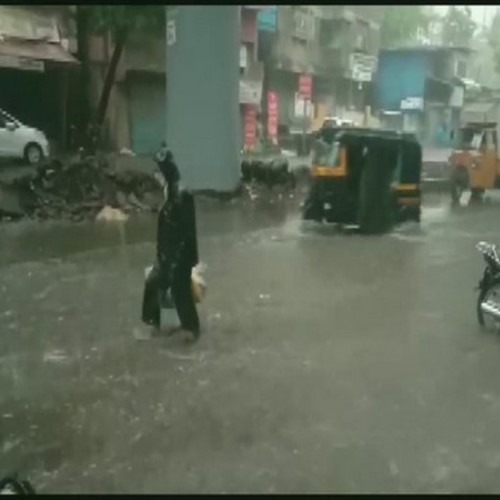 Thane (Maharashtra) [India], June 6 (ANI): Thane was battered by rains on Saturday resulting in water logging across the city. Scores of commuters were stranded at major junctions due to the downpour.

Notably, the weather has changed in the city after Cyclone Nisarga hit the coastal areas in Maharashtra a couple of days ago.

According to the India Meteorological Department (IMD), heavy rainfall is expected over Andaman and Nicobar Islands, Konkan, Goa, Coastal Andhra Pradesh, Yanam and Kerala for the next couple of days.

The MeT department has advised fishermen not to venture into these areas.

Second sale of Wheat through E-Auction on February 15th, 2023

Saturday, 4 February 2023
The second sale of wheat through e-auction will be held throughout the country on 15th February Wednesday, 2023. Food Corporation of India (FCI) has issued...