Bhadrak (Odisha) [India], Aug 27 (ANI): Heavy rainfall in Odisha’s Bhadrak has resulted in a flood-like situation. Moreover, the water-level of the Baitarani River has also risen amid incessant rains.

People here were seen wading through waist-deep water in the flooded areas. The situation is such that the villagers of Hasnabad were seen using rubber tubes to get around from one place to another.

Villagers of Chaturbhujpur and Bhandaripokhari block are shifting to a safer place as the water level of Baitarani and other rivers is rising. 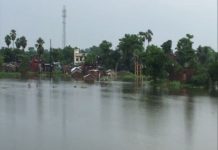 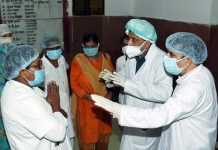 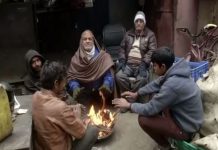