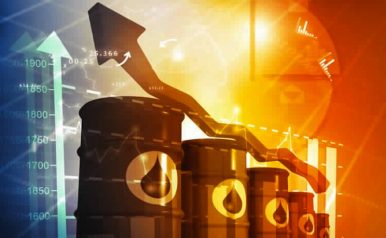 For the first time in the last three days, oil prices have rose which is affecting consumers, investors and is impacting the market globally. Amid trade war between the US and China, the tension has increased.
Oil prices are seen to be under pressure also due to new trade tariffs. As crude oil prices have gone up, demand for the commodities is being hurt. On Tuesday, Brent Crude was shown to sunk by 1.8% whereas on Wednesday, futures are shown to have climbed up by 36 cents or 0.5% closing at $76.27 per barrel.
WTI crude climbed up by 27 cents or 0.4% closing at $66.45 per barrel.
According to sources, a negative impact is being shown on financially emerging countries such as India and Indonesia.
Investors are waiting for the Government report from US officials to initiate next trades.

Czapp - Tuesday, 7 December 2021
The Omicron COVID variant has rattled the sugar market. Sugar’s 18-month uptrend has broken. We dig into the detail to understand what happens next.