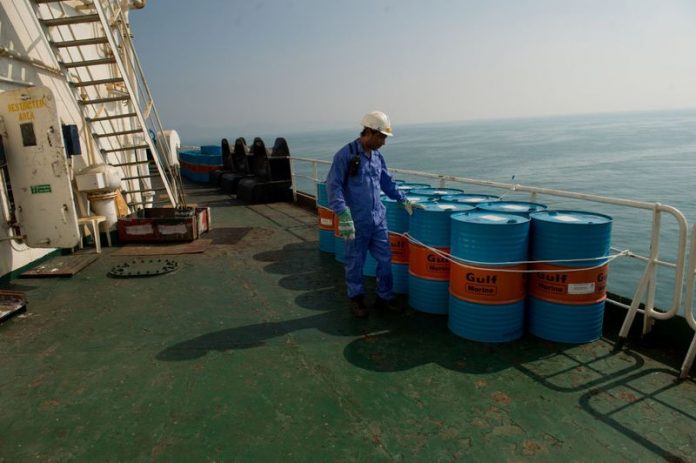 Growth in the current fiscal year will be faster in the first half and will likely face pressure in the second half to end the year at 7.5 per cent, a Japanese brokerage said today.

The rate hike by RBI and the the oil prices raise concerns over the sustainability of what was termed as a “cyclical, broad-based recovery”, Nomura’s chief India economist Sonal Varma said.

“We feel growth will be front-ended in FY19. The first quarter can see growth of 7.5-8 per cent, but it will likely dip in the second half. We should have an overall growth of 7.5 per cent for FY19,” she told reporters here.

It can be noted that there was a dip in the growth in the first half of the previous fiscal, which was attributed by analysts to GST implementation and the waning effects of demonetization.

GDP growth for FY18 had come at 6.7 per cent and March quarter had clocked 7.7 per cent.

Varma said the financial conditions are tightening in the recent times and warned that it may also impact private sector investments going forward.

The RBI, which hiked rates earlier this month, may go for one more rate hike at the next policy review in August, she said, adding that the central bank will not veer away from the “neutral” stance of the policy.

Varma also said that she was surprised with the 0.25 per cent policy hike earlier this month and added that the RBI
may go in for more than one hike in the remainder of the fiscal, even though she expects a hold after the August review.

The government is likely to ensure that it adheres to the fiscal deficit target, she said, adding that there may be some compromise on the quality of the deficit wherein the government goes slow on investments, if fiscal pressures increase.

It expects inflation to come down to 5 per cent on an average for FY19, she said.

Funding of the current account deficit, especially with the portfolio outflows due to global cues, will be a challenge, she added.

The brokerage also said that it has a target for the Nifty at 11,380 points for the end of the year and added that it is positive on select banks and non-bank lenders, auto sector, rural-focused companies and gas, and negative on IT services as they struggle to drive revenue growth and consumer companies for high valuations.