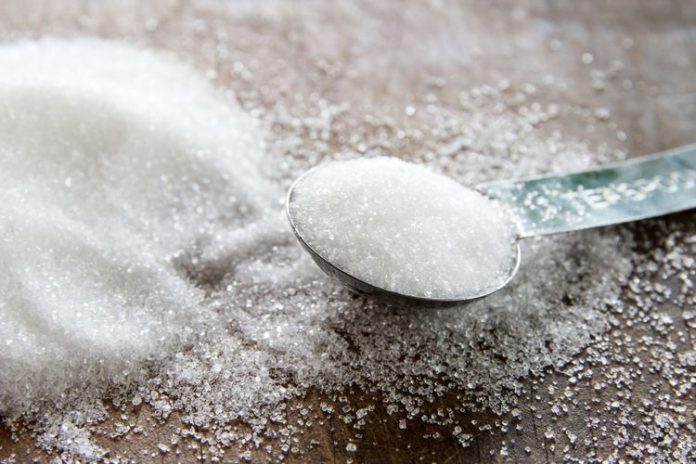 In the wake of a bloated domestic surplus, India recently scrapped a 20 per cent sugar export tax and allowed millers exporting sugar this season to import raw sugar duty-free for the following two seasons through September 2021. The move is expected to prevent further price erosion of domestic sugar prices.

The removal of export duty is also likely to provide an opportunity to Indian sugar mills to export excess output of 2 million tonne. The Centre has also taken some other initiatives, which include stock limits on sugar sales by mills at the beginning of February until March 31, 2018, in order to support falling prices of sugar on account of excess supply. Besides, the government, on February 6, 2018, doubled the import duty on raw and refined sugar to 100 per cent. This move was aimed at preventing dumping of heavily subsidised sugar from Pakistan to protect domestic farmers at a time when Indian production is expected to exceed consumption.

Let’s now take a look at the domestic production scenario which in turn is leading to this large surplus. Experts estimate that India’s sugar surplus could swell to 5.3 million tonne as production for the 2017/18 crop year is set to surge to a record 30.3 million tonne with output rising from the top two producing states –Uttar Pradesh, output is forecast to rise to 10.8 million tonne, and Maharashtra is expected to jump to 10.6 million tonne, from last year’s 4.2 million tonne.

The Indian Sugar Mills Association (ISMA), the national industry association for the world’s second-biggest sugar producer, had predicted in March a surplus of 4.5 million tonne following output of 29.5 million tonne for the marketing season that started on October 1. Compared to the projected domestic production, the domestic consumption of sugar is expected to be nearly 25 million tonne. Analysts pointed out that the higher-than-expected surplus could pressure local prices even lower even after they fell last week to their lowest since December 2015. In India, local prices were already falling by more than 17 per cent over the last six months. Interestingly globally also, prices are trading near their lowest in 2-1/2 years and an expected surge of Indian exports after the country revoked its export tax last month should mean prices may drop even further. Experts are therefore, of the view that if the projected record harvest materialises the surplus might to go to the market with subsidies. Very recently, the Centre mandated that mills must export 2 million tonne of sugar to lower inventories and support local prices. The industry wants more exports of the primary sweetener to support domestic prices of the commodity.

In Maharashtra alone, of the 187 sugar mills, 45 have been closed so far, while the majority of the remaining mills are expected to close crushing operations by April 15. It is also expected that nearly 40 mills will continue crushing sugarcane right up to May, taking the state’s sugar production to a record level.

In fact, the first quarter of 2018 has seen a significant ramp-up in projected global sugar production for the 2017/18 (October/ September) international crop year. In Asia, both the Indian and Thai harvests have been revised higher. In India’s case, the official projection of sugar production from Isma was raised by over 3 million tonne in early March, which promptly pushed New York raw sugar futures (basis May) below USc 13.0/lb. Since then, the progress of the Thai harvest has also prompted a substantial (close to 1 million tonnes in our case) upward revision of output, according to the latest RaboResearch Sugar Quarterly.

RaboResearch Sugar Quarterly report said, “World raw sugar prices have been subject to relentless downward pressure over this quarter with upward revisions to production forecasts for the current crops in India and Thailand.”