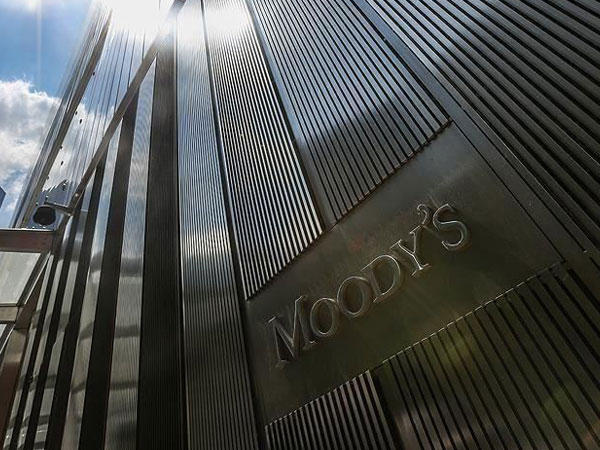 “We expect staggered recoveries in advanced economies’ household consumption as pent-up demand — especially for services — is unleashed,” it said in its latest credit outlook.
Savings accumulated over the past year have buttressed household balance sheets which will likely support obust household consumption over several quarters. The timing and speed of recovery will vary by country depending on the pace of their vaccine rollout and loosening of pandemic-related restrictions.

“With the US leading most advanced economies on thevaccination front, an upturn in US household consumption will help drive the global recovery,” said Moody’s. “Bolstered by an accelerated vaccine rollout and the latest round of fiscal stimulus, US first-quarter retail sales increased 8 per cent versus fourth-quarter 2020.”

In Japan, the Consumption Activity Index expanded by 1.2 per cent month-over-month in February, pointing to a preliminary rebound following a contraction in January.

In the near term, restrictive measures to tackle infections in countries with low vaccination rates will still dominate the outlook. Eventually, once public health concerns dissipate, households will unleash pent-up demand, supporting consumption in the mid to second half of 2021.

Durable goods expenditures that have done relatively well through last year’s recovery may have limited room for above-trend growth in 2021, but will likely remain robust as suggested by recent PMI data.

The next leg of the recovery will be the revival of in-person services, particularly indiscretionary services such as leisure and hospitality.

Food services, domestic travel and recreational services will likely be the categories to see the largest jump in demand in the near term. Parts of healthcare services may also see a jump in demand as patients seek treatments and procedures they put off to avoid hospitals during the pandemic.

The recovery in international travel will lag as progress in virus control differs by country, causing governments to be wary of lifting restrictions prematurely.

Moody’s said policymakers in developed economies have taken extraordinary steps to support household income and the labour market. US fiscal policy has been the most generous by far, resulting in a surge in aggregate household income above the pre-pandemic level due to direct payments and enhanced unemployment insurance benefits.

Consumer spending jumped in March following the distribution of direct payments under the American Rescue Plan.

Similarly, income remained stable in Japan as job and wage subsidies offset labour income losses. In Europe, the decline in household income in the second quarter of 2020 was contained overall thanks to the rapid deployment of extensive policy support measures. (ANI)