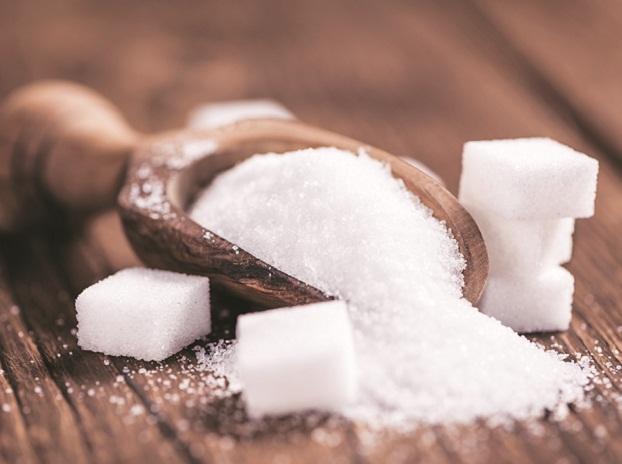 The Indian sugar industry, second largest in the world, is creating a not-so-sweet trap for itself. Early this year, millers were keen to export tonnes of sugar to correct the high surplus situation and improve the depressed domestic prices.

Indian millers produced a record 32 million tonnes of sugar in the 2017/18 (October-September) season against an estimated domestic demand of 25 million tonnes. The season began with a surplus of about four million tonnes from the previous season. Another seven million tonnes of the surplus was added to the system. The fortunes of the industry took a beating and price crashed from Rs 3,740 per quintal at mill gate (Maharashtra) in early October 2017 to Rs 3,140 in March this year.

The panicked industry wanted to ship a part of this surplus and the government came up with an export quota of two million tonnes in March this year. This sugar was meant to be exported by September 2018, before the start of next production year. But there was a wide gap between international and local price and mills would have incurred heavy losses in exports. The industry sought a fiscal support that would make exports feasible.

In May, the government approved an incentive of Rs 5.5 on every quintal of sugarcane crushed by mills to indirectly encourage exports. That bridged the gap and some contracts started taking place for exports. The mills were then realising Rs 2,500 per quintal from domestic sales and after adjusting the sugarcane incentive and export costs, export was feasible, though not a profitable avenue.

But a month later, the union government announced more steps to support the industry by announcing steps like creating of a three million tonne buffer stock and also fixing a minimum sugar price of Rs 2,900 per quintal. No transaction was allowed to be done below this threshold. The measures lead to an increase in domestic price to Rs 3,200 levels. The improved realisation in the domestic market prompted the industry to go slow on exports, ignoring the perils of the high surplus stocks.

“The sugarcane incentive helped mills to make good the Rs 700 per quintal gap between international and domestic price and undertake exports. But the situation changed and international price softened while domestic prices shot up, bringing back the gap. The current incentive needs to be doubled to Rs 11 per quintal to push sugar out,” Prakash Naiknavare, managing director at National Federation of Cooperative Sugar Factories told Business Standard. Most of the federation members are cooperative millers from Maharashtra that dominate the overall production from the state.

Assuming the 2018/19 output to remain unchanged at 32 million tonnes and domestic offtake at 25 million tonnes, a surplus of seven million tonnes could be added to the current surplus of eleven million tonnes. Potentially, the industry could start the 2019/20 season next October with this kind of stock, an all-time high. Since the bulk of the sugar gets sold in domestic market, this surplus will push down the domestic realisation. Therefore, it makes business sense to export part of the surplus even though it may be at a loss. The average realisation would still be better.

Naiknavare agrees. “Nothing can change unless the stocks physically go out of the country. No improvement can happen since there is excess inventory. But cooperative mills are answerable to multiple stakeholders and it is not easy for them to decide on a loss making proposition,” he said.

The industry is now seeking more sops. He said requests have been made to increase the export quota to eight million tonnes and with a window of 21 months beginning March 2018 (when the first quota was announced). But he also wants the sugarcane incentive to be doubled to Rs 11 per quintal so that exports turn feasible again. “The industry can make raw sugar which has more demand globally compared to current stock of low quality white sugar,” he said.