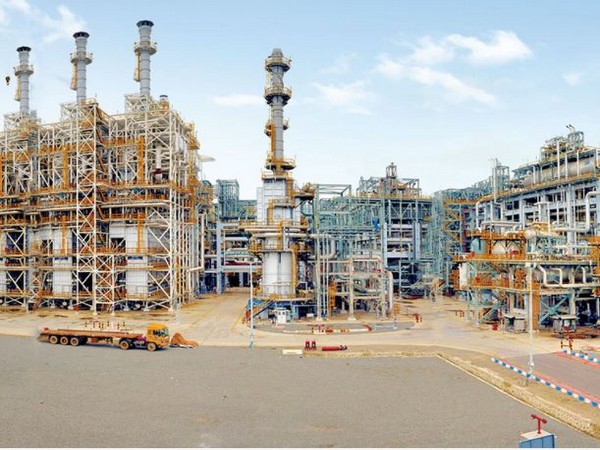 HPCL is in the process of commissioning units at the refinery, which previously had a capacity of 8.33 mtpa said HPCL Chairman Pushp Joshi.
“Our crude imports will go up as we expand capacity. Will buy from wherever we get at cheaper rates,” Joshi told reporters at an event to launch CNG-fuelled boats in River Ganges.

India, the world’s third-biggest oil importer buys over 85 per cent of its oil needs from overseas. Indian refiners are investing billions of dollars to upgrade their plants to meet rising fuel demand in Asia’s third-largest economy.

“We market double than what we produce in the refineries so that will help HPCL in becoming sufficient in refined products,” Joshi said adding that HPCL’s residue upgradation project at Vizag refinery to improve its distillate yield will be ready by end of this year.

To expand its portfolio, HPCL is setting up an oil-to-chemical plant linked to its Vizag refinery and building a 5 mtpa gas import terminal at Chhara in western Gujarat.

Joshi said the liquefied natural gas (LNG) terminal would be ready by end-March but commissioning would take time as the pipeline for evacuation of gas and a breakwater, to protect vessels against the high tide, are yet to be built.

“We are looking at ways for operating the terminal and have floated a term sheet to import 1.5-2 million tonnes of liquefied natural gas,” he added. (ANI)