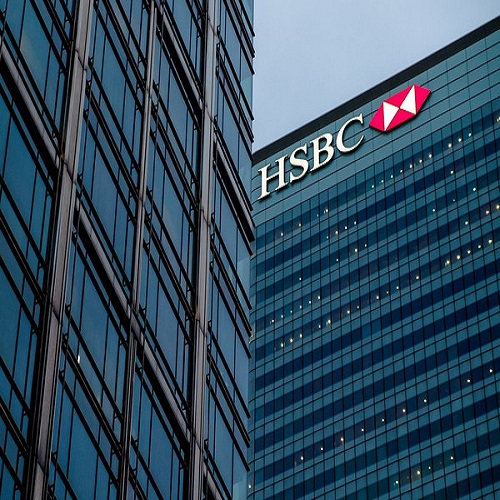 Hong Kong, Feb 18 (ANI): HSBC, the largest of Hong Kong’s three currency-issuing banks, said on Tuesday it plans to cut as much as 35,000 jobs, reduce costs by an additional 4.5 billion US dollars and shrink its investment bank in Europe and the United States as part of a broad overhaul by interim Chief Executive Noel Quinn.

The bank said it plans to lower its annual cost to 31 billion dollars or less by 2022 and expects its headcount to shrink to two lakh, representing a 15 per cent cut in its workforce. The updated strategy, which also includes several senior management changes, is the third major reorganisation in a decade for Europe’s biggest bank by assets, according to South China Morning Post.

HSBC, which traces its roots to Hong Kong and Shanghai during the British colonial era, said it would deploy less capital to its rates businesses, exit capital and leverage intensive product lines, and reduce the size of its sales, trading and equity research in Europe.

It will also reduce the size of its American investment bank, particularly in fixed income, and cut its American retail branch network by about 30 per cent.

“We believe this plan is right and appropriate at this point in time,” Quinn said on a conference call with journalists.

“The most important thing is that we address the underperforming parts of the business. In addressing that, we create capacity for growth elsewhere.”
HSBC’s adjusted pre-tax profit was 4.3 billion dollars during the quarter.

The bottom lines of global banks have been pressured by historically low-interest rates — including negative rates in Europe.