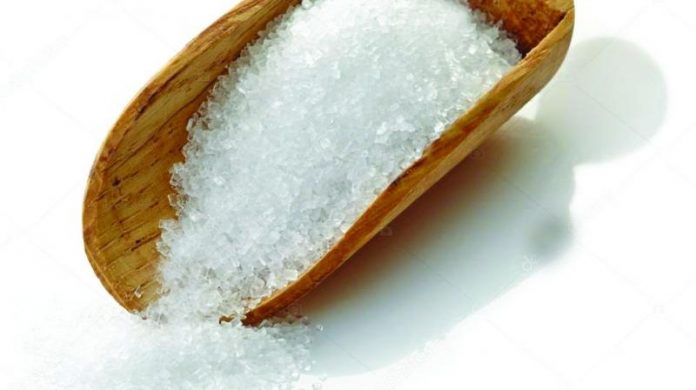 NEW YORK (Reuters) – A giant sugar crop from India this year will more than compensate for the lowest output in a decade from central Brazil, millers and traders said this week, putting the market on course for two years of record global oversupply.

The worldwide sugar glut has made sugar the worst performing commodity of the year. Raw sugar futures are down nearly 25 percent to date in 2018, and have fallen below production costs for many of the world’s millers and processors. Prices are near their lowest levels since 2015.

India has outperformed market expectations in the 2017-2018 crop year, and next year may see the world’s second-largest producer grow a record sugar crop, according to forecasts made at one of the biggest global gatherings of the sugar trade this week in New York.

India has stunned the market and produced 50 percent more sugar than expected already in 2017-2018, with output expected to come in around 31.5 million to 32 million tonnes. As recently as January, many analysts and traders saw India’s output closer to 26 million tonnes.

Next year, output could rise to 32 million to 32.5 million tonnes, according to projections from analysts S&P Global Platts and Green Pool Commodities and trader estimates along the sidelines of the conference.

The sudden swing in India’s production came on a favourable monsoon season last year during the growing season, improvements in yields in key producing states and a policy that guarantees good prices to farmers.

“The government established too high a price for cane,” said Sergey Gudoshnikov, senior economist for the International Sugar Organization.

In Brazil, producers have swapped to using sugar for ethanol, and low prices have given them little incentive to invest in improving old, dry and pest-ridden cane there.

Brazil’s center-south cane region is now expected to produce less than 31 million tonnes of sugar in the harvest begun in April, the lowest sugar output for the region in nearly a decade, as producers seek better returns from ethanol.

But that has not been enough to reduce a global glut as subsidies in many producing countries mean farmers do not feel the pain of low prices, said Plinio Nastari, president of Brazilian consultancy Datagro.

Traders and brokers, including S&P Global Platts and JSG Commodities brokerage in Connecticut, forecast new lows for sugar prices on the horizon, below 10 cents per lb.

Not all shared the view. Global commodities trader Louis Dreyfus Company [AKIRAU.UL] said Indian output will fall next season, helping to cut the global surplus to less than 2 million tonnes. Expectations for the 2018/19 year beginning Oct. 1 otherwise represent a surplus of about 7 million to 13 million tonnes.

“We do not share the perspective that next year is a super surplus,” Louis Dreyfus’ head of global sugar trading, Enrico Biancheri, said on Wednesday.

Still, even a fall in Indian output may not signal a recovery for sugar due to record stock levels and plentiful supply of refined white sugar, he added.