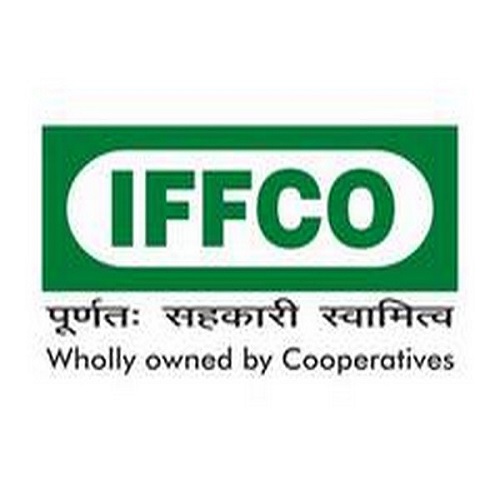 New Delhi [India], July 15 (ANI/GPRC): India, the world’s largest buyer of urea and di-ammonium phosphate with an aim to become self-sufficient by 2025 and expected to save Rs 40,000 crores with domestically produced Nano-urea by IFFCO. IG Drones joined hands with IFFCO to start the field trial of Nano urea Liquid spraying using drones.

India is a global agricultural powerhouse. The boom of agricultural sectors can be maintained through growing crop productiveness via soil, water, and nutrient management. To enhance the seamless furnishing of fertilizers at lower-priced costs to the farmers, the authorities are focusing on nano urea liquid, as it has been determined to be very high-quality in growing the dietary fine and productiveness of the crop, without enhancing the quality of underground water. Prime Minister Narendra Modi inaugurated the world’s first nano urea liquid plant at Kalol in Gujarat. Indian Farmers’ Fertilizer Cooperative Limited (IFFCO), Nano Urea is the solely Nano fertilizer authorized by means of the Government of India and covered in the Fertilizer Control Order (FCO). It is developed and patented by using IFFCO. A small bottle with 500 ml of nano urea is equal to one 50 kg bag of granular urea being presently used by farmers. This will significantly bring down the logistic price of urea. Eight extra such nano urea vegetation will be set up throughout the country.
The global liquid fertilizers market dimension is projected to reach USD three billion by way of 2025, recording a CAGR of 4.4 per cent. The expansion in demand for more desirable high-efficiency fertilizers, ease of use and application of liquid fertilizers, and adoption of precision farming and covered agriculture are some of the elements that are projected to drive the boom of the market.

IFFCO which first introduced nanotechnology to help farmers in spreading fertilizers conducted a field trial with the help of drones in equal distribution of the nutrient.

Drone spraying will remedy problems to cover more areas in less time. This will save time for the farmers. The price of spraying will be less. This will result in monetary financial savings for the farmers. Along with this, the protection of the sprinklers will additionally be ensured. Drones are one of the main essential elements as this is the only medium through which spreading the nutrients will be done quickly.

The uses of such urea liquid have many beneficial aspects to the economy and to the farmers. Environmental accumulation in soil and water and due to their small size, it is probable they will become airborne. As said during the budget session by Finance Minister, the use of Kisan Drones will be promoted for crop assessment, digitisation of land records, and spraying of insecticides and nutrients.

At IG Drones, we believe it’s a great initiative toward the betterment of agriculture, farmers, and the country. Drones were already having a rapid growth in usage in inspection and other on-field jobs but now the main focus will also be on the agricultural aspect. We also take an active part in training and providing the knowledge reading the usage of the drones to the farmers as well as any new entry. IG Drones was selected by The Ministry of Civil Aviation as one of the 14 firms under the Union government’s Rs 120 crore Production-Linked Incentive (PLI) Scheme for manufacturing of drone and drone components. To empower the agricultural sector in India and in line with the PM’s Kisaan Drone Vision IG Drones Has Launched IG Drones Kisaan with an aim to empower 50M Kisaan across India.

IG Drones is the leading enterprise drone platform in India and is in the process of raising Pre-Series A funding and in advanced discussion with multiple investment firms for its growth in India and beyond.

This story is provided by GPRC. ANI will not be responsible in any way for the content of this article. (ANI/GPRC)