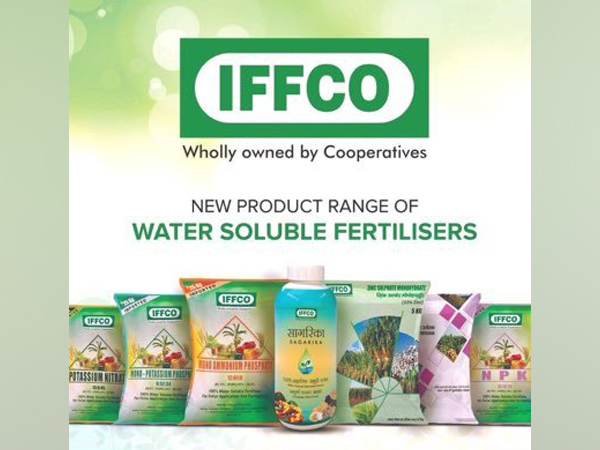 New Delhi [India], May 13 (ANI): Indian Farmers Fertiliser Cooperative (IFFCO) said on Thursday it will crack down on entities which fraudulently offer its dealership or franchise to general public.

Some unscrupulous elements are actively operating on social media platforms and falsely claiming to be a branch of IFFCO.
They are collecting huge amounts from susceptible general public as licence fee, deposits and bookings for supply of fertilisers.

“IFFCO has no connection whatsoever with such persons/entities. They are committing fraud and deceiving general public by mischievously using IFFCO’s name,” it said in a statement.

“General public is advised to be more vigilant and not fall prey to such misleading advertisements appearing on internet and other social media platform.”

IFFCO said it will take legal action against such entities. (ANI)

ChiniMandi - Friday, 3 December 2021
"India has successfully fought against COVID and will do so again by taking actions on the basis of accurate data and scientific rationale," Shankar added.

ChiniMandi - Friday, 3 December 2021
Meanwhile, more than 64.46 crore samples have been tested for the presence of the virus in the country so far.

Equity indices open in green, Sensex up by 279 points