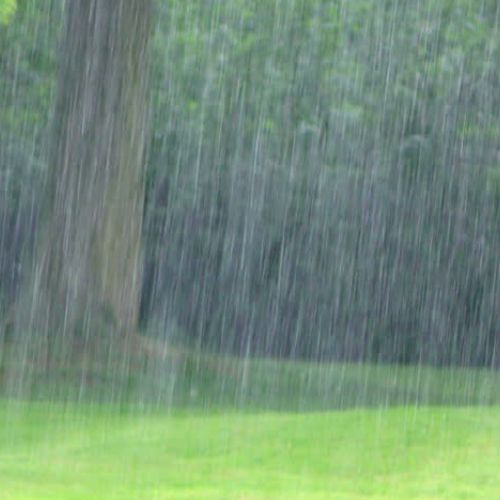 Mumbai: In the next 24 hours, The Indian Meteorological Department (IMD) has predicted ‘heavy to very heavy’ rainfall in several parts of Maharashtra.

As a precautionary measure, Met department has issued a red alert and warned fishermen not to venture into the Arabian Sea.

In past Mumbai had faced the brunt of heavy rainfall. Recently, rainfall had killed at least 40 people in Maharashtra, including Mumbai. 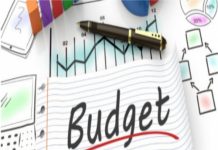