Corona may spread through currency notes 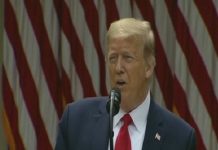 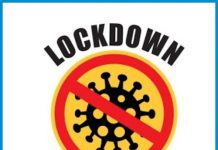