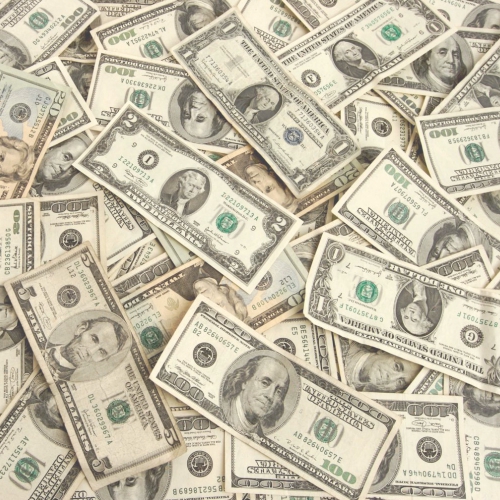 Mumbai (Maharashtra) [India], April 16 (ANI): India’s foreign exchange (forex) reserves dipped by $2.47 billion in the week ended April 8, registering the fifth straight week of fall, as the Reserve Bank of India (RBI) appears to keep selling dollars to prevent a slide in the value of rupee amid high import bills for petroleum products.

According to the RBI’s weekly statistical supplement, India’s forex reserves fell by $2.471 billion to $604.004 billion for the week ended April 8.

For the week ended April 1, the forex reserves had declined by $11.17 billion, the steepest weekly fall ever.

India’s forex reserves have declined sharply after touching an all-time high of $642.453 billion on September 3, 2021.

The slump in the forex reserves has been largely due to the sharp fall in foreign currency assets.

The other two components of the forex reserves also declined. The value of India’s Special Drawing Rights (SDRs) with the International Monetary Fund (IMF) fell by $141 million to $18.738 billion.

India’s reserve position in the IMF fell by $34 million to $5.101 billion during the week ended April 8, the RBI data showed. (ANI)

ChiniMandi - Wednesday, 25 May 2022
To maintain the domestic availability and price stability of sugar, the government on May 24 brought restrictions on sugar exports.As per the notification, taking...