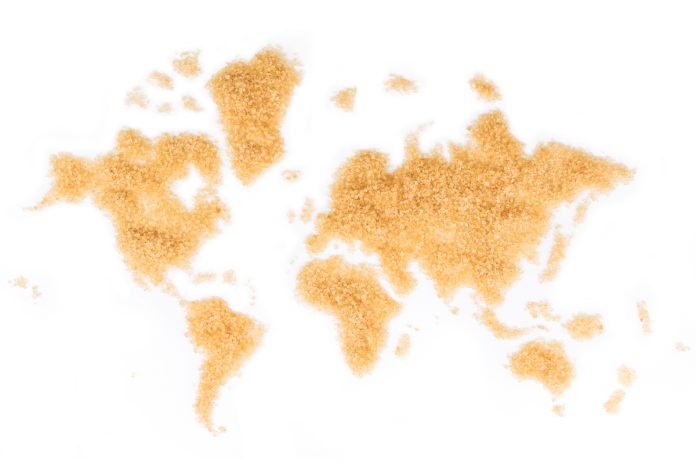 As a result of the forecast large surpluses, which follow two years of global sugar deficits, world raw sugar prices “will remain depressed for the foreseeable future,” Mr. Fessler said.

Those increases have more than offset sharply lower sugar production and export potential from Brazil, the world’s largest sugar producer and exporter. Brazil is expected to produce about 28.6 million tonnes of sugar in 2018-19 (its current marketing year that began April 1), down sharply from 36 million tonnes last year. The decrease is due to drought in the main producing region, lower crop inputs due to low prices and sharply higher use of sugar to produce ethanol due to favorable energy prices, Mr. Fessler said. He said current returns were about 1.1c a lb better for ethanol than for sugar.