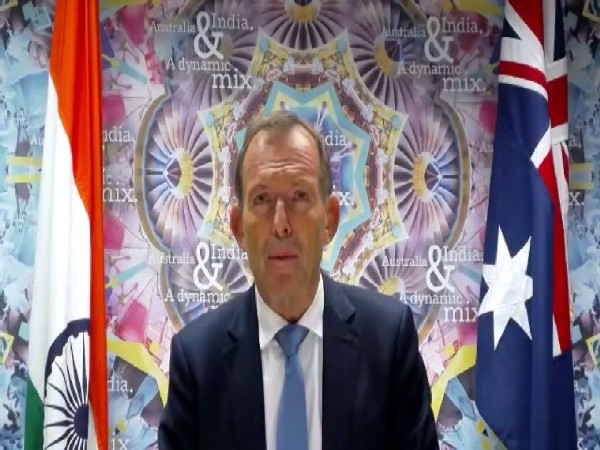 “I am confident that we can do an early harvest trade agreement between India and Australia,” he said further.

Abbott met Union Minister of Commerce and Industry Piyush Goyal on Thursday and had an extensive discussion on the ways to expand bilateral ties.

Speaking about the meeting with Goyal, Abbott said: “Based on our last night discussion, it (deal) will be bigger rather than smaller, and in step two – the most comprehensive deal – will be in the course of 2022.”

Taking to Twitter, Goyal said there is a huge potential for India and Australia to further energise their trade relationship through Free Trade Agreement (FTA).

“Met with @HonTonyAbbott, Special Trade Envoy of the Prime Minister of Australia. Had an extensive discussion on the huge potential India & Australia have to further energise & expand our bilateral ties through Free Trade Agreement (FTA) for mutual economic prosperity,” Union Minister Goyal tweeted.

In September, India and Australia had announced that they will sign a comprehensive Free Trade agreement by the end of 2022 and an early harvest trade deal by Christmas later this year.

The announcement was made at a joint media briefing with Commerce and Industry Minister Goyal and the Australian Minister Abbott, during the latter’s visit to India. (ANI)

Thorough checking of the mobile numbers, being used for 10 or more Satta receiving SMS Ganna purchies