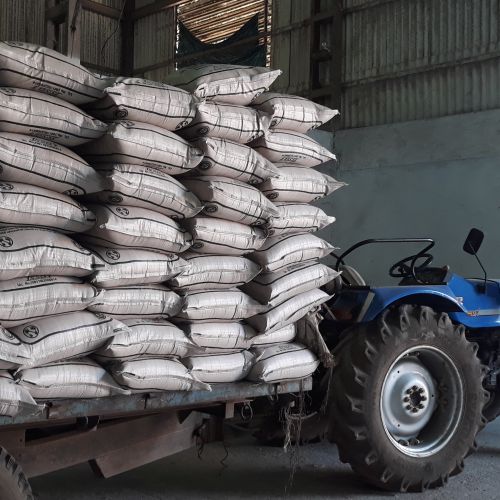 New Delhi: India has blocked Brazil, Australia, and Guatemala’s request at the World Trade Organization (WTO) for setting up of dispute panels against its subsidies for sugar mills and sugarcane farmers.

According to the reports, during a meeting of the WTO’s Dispute Settlement Body (DSB) on July 21, India contended its subsidies were in line with WTO obligations and requested three countries to arrive at mutually agreed solution.

The next DSB meeting is scheduled on August 15, where three countries can renew their request for setting up of dispute panels. And as per the WTO norms, India can not block the second request. The countries allege India’s sugar subsidies are inconsistent with global trade rules and distorting the sugar market. Also, they claim it aids in building a global sugar surplus, which is ultimately affecting the farmers and millers of their respective countries.

As per reports, the government is mulling over formulating new sugar export policy to reduce surplus and address the concerns of the beleaguered sugar industry. And by without infringing WTO rules, India can tweak its sugar export subsidies.